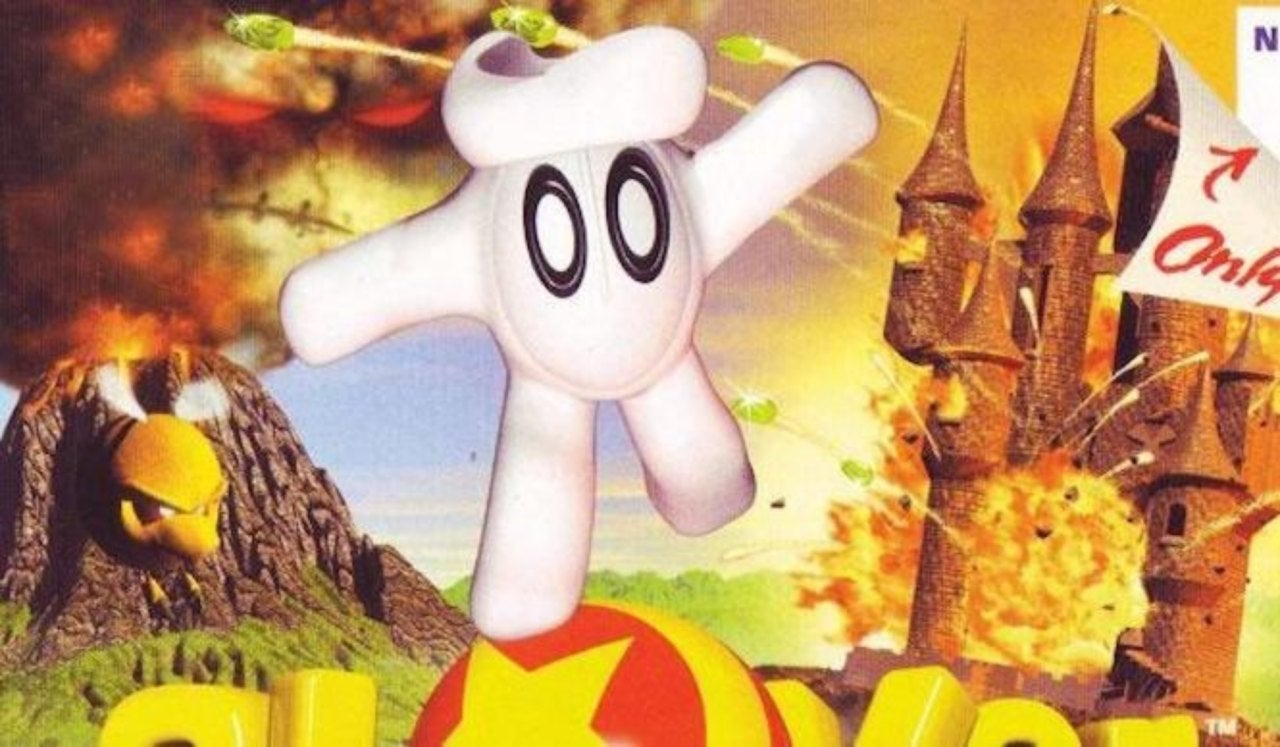 While the ’90s is fondly remembered for its super cool knick-knacks like Pogs, rollerblades and Tamagotchis, the decade was also well-known for its golden age in classic platformers. And today, a cult hit from that era is making a comeback. But before you get too excited and begin fizzing at the bunghole, we’re not talking about prickly blue hedgehogs or moustachioed plumbers. Instead, we’re talking about a magic walking glove called Glover. Remember him? Yeah, us neither.

Originally released on Nintendo 64 back in 1998, Glover was a fairly successful puzzle-platformer that starred the titular walking white glove who was tasked with manoeuvering rubber balls around a 3D map. The game later migrated to PS1 a year later, but the port was received poorly due to graphical hiccups and technical missteps.

Thanks to decent sales, though, there were plans in place for the game to receive a sequel. However, the follow-up never came to fruition and was ultimately cancelled.

While this all may be great news for fans of the eponymous white glove, the news of the re-release did garner some chagrin from the fanbase due to the publisher, Piko Interactive, who has been criticized for its treatment of video game preservationists.

For more information about Glover, here’s a brief rundown courtesy of the game’s official Steam page:

Glover is a puzzle-intensive adventure game made up of 6 worlds with 30 different levels. You control a charismatic glove that walks on two fingers, slaps harder than Steve Austin, dribbles faster than Scottie Pippen, and plays with a bouncy rubber ball.

Glover launches on April 20 on PC.