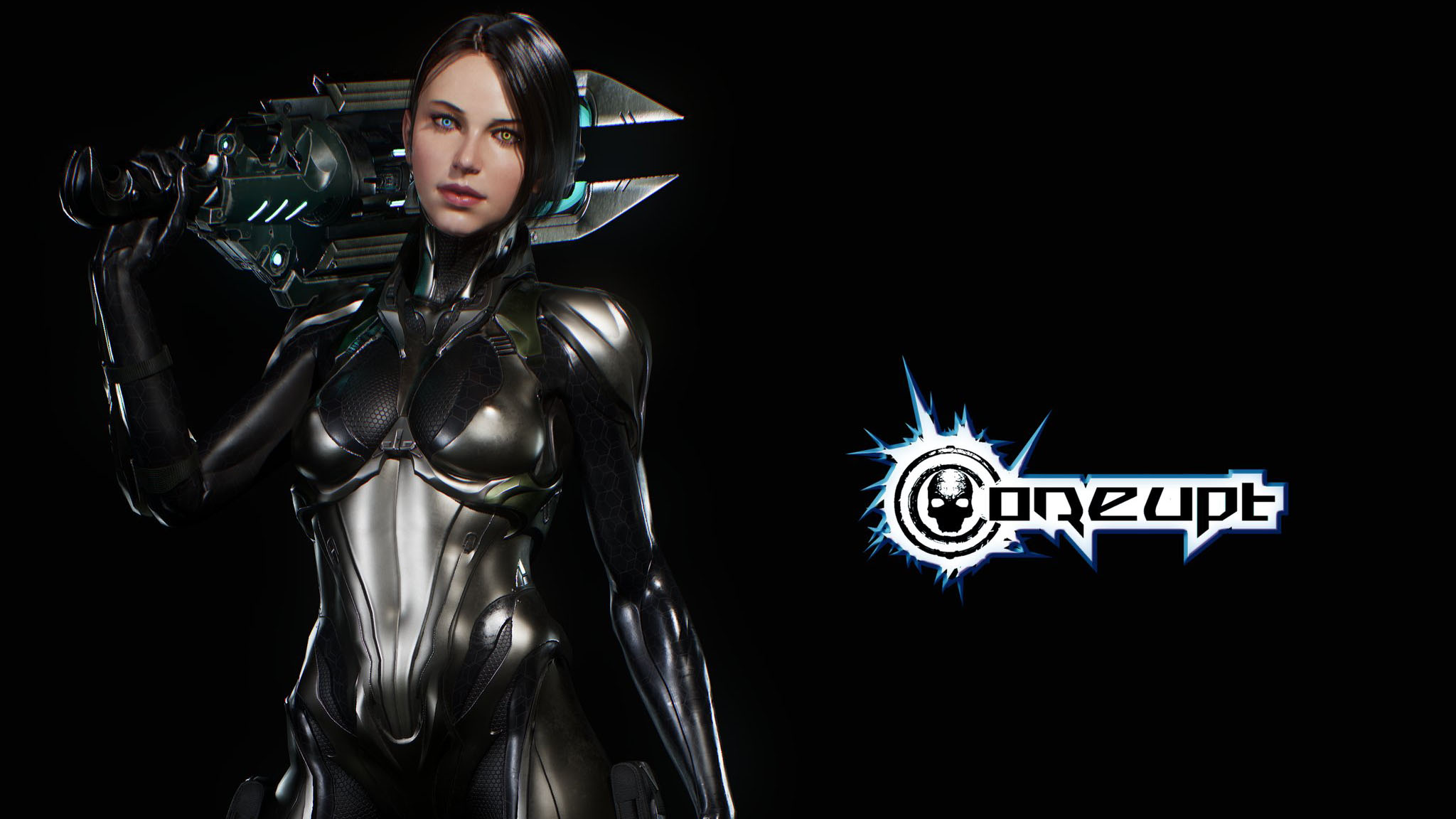 Today TLM Partners announced that it has acquired the next-gen (or perhaps we should say “current-gen” by now) fighting game Coreupt, alongside its development team.

The publisher will support the game’s creator Jesse Wright in materializing his vision on PC and consoles, also bringing to the table its cross-play technology.

On top of this, we also learn that TLM is also developing internally a new game with the working title HyperNova, by Bungie and Rockstar veteran Drew Smith.

“Working alongside TLM Partners ensures that Coreupt will be able to live up to the full vision I’ve been working towards since 2010. Jake and everyone at TLM not only have a ton of experience with all aspects of game development, but they are also awesome collaborators. Coreupt is going to be a much stronger experience with their support.”

“Jesse has laid the groundwork for something truly fantastic with Coreupt. There is a reason fighting fans have responded so strongly to the content the team has shared so far. We couldn’t be more thrilled to work with him and are excited to have Coreupt under the constantly evolving and growing TLM publishing banner.”

If you want to see more about Coreupt, you can check up Winry in action alongside more art, a look at Beretta and Revolver, even more assets, another batch, and one more.