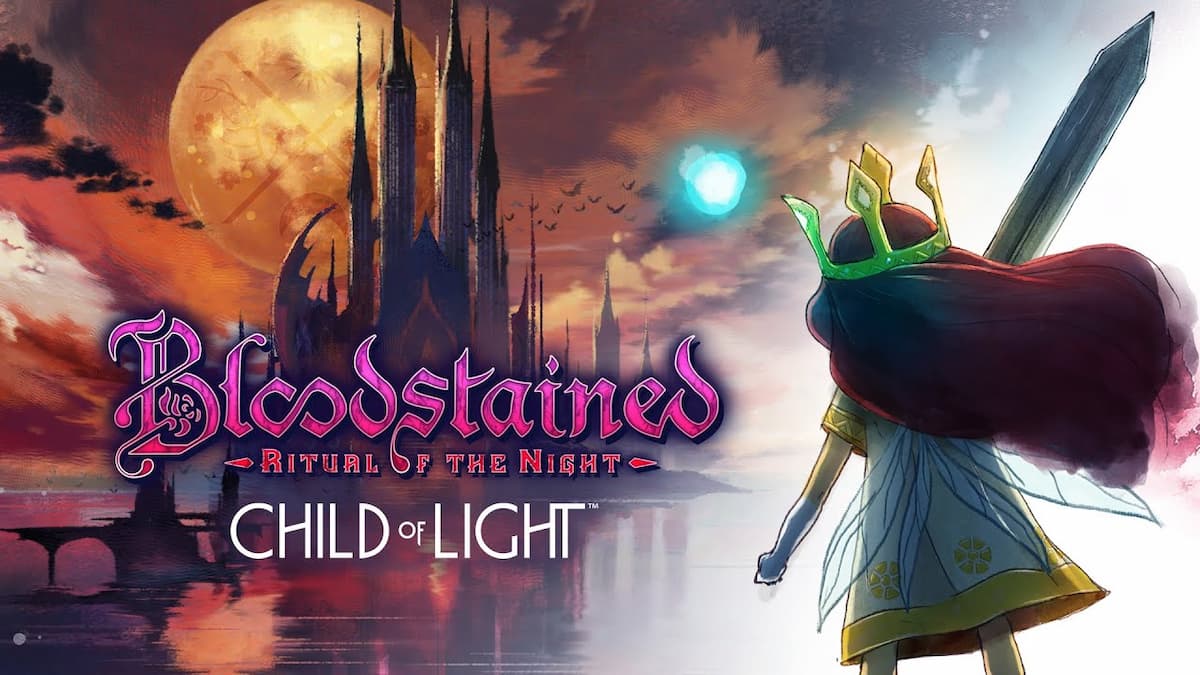 Two of the best side-scrolling RPGs of the past decade are collaborating with a new update announced today by ArtPlay which sees Child of Light’s main protagonist Aurora made playable throughout the campaign. A new trailer has been published in tandem with the announcement.

The update is free and available across all platforms, and to get involved you simply need to follow this process:

Starting a game as Aurora is simple. From the Main Menu, find an open save slot and start a new game. After choosing the save file name, you’ll be able to choose your starting character: Miriam, Zangetsu or Aurora. (Bloodless is chosen by naming a new save BLOODLESS in all caps).

The Child of Light crossover will launch on March 31th on PC, PlayStation and Xbox. Switch will launch at a later date, stay tuned for news.

Twinfinite reviewed Bloodstained: Ritual of the Night back in 2019 when it launched and was very high on it, scoring the game an exemplary 5/5 and concluding:

“Bloodstained: Ritual of the Night is as close to perfect as fans of Metroidvania games could hope for. Exploration is absolutely a blast; the enemies are as enjoyable to kill as they are creative, and aspects such as backtracking and grinding are actually fun.”