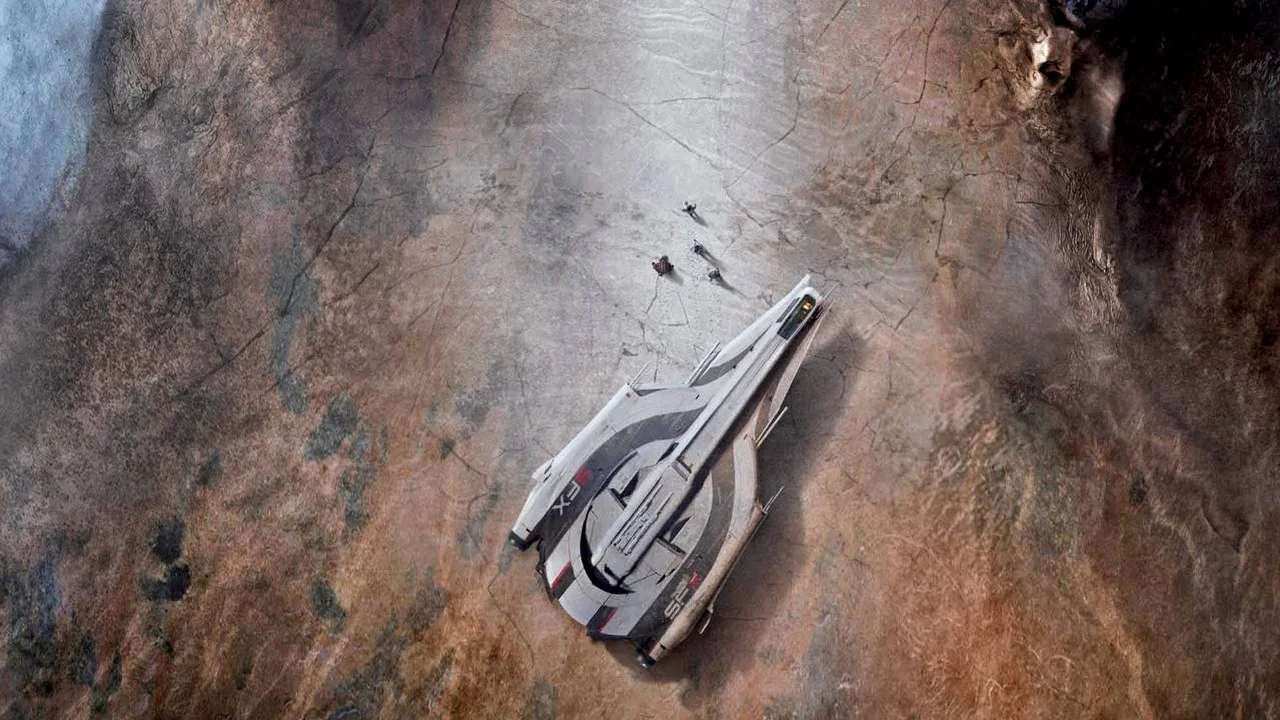 The Mass Effect series is one of the most beloved franchises in all of video games, resulting in a lot of dedicated fans that simply can’t help but pick apart everything about the series. One such fan is a Youtuber named Michael Tucker, who goes by the handle Lessons From Screenplay.

On the Lessons From Screenplay channel, Tucker works alongside other creators and goes into depth discussing, comparing, and breaking down popular media. The topics can range from anything from the Layers of Meaning in Mad Men to comparing Parasite to Sunset Boulevard.

Every now and then, the channel will delve into video game-related content, including a piece nine months ago on why Mass Effect should be the next Game of Thrones. In the video, Tucker and Alex Calleros go over why the show would work, detailing plot lines, character arc, and much more, as well as how they’d fit into a television format.

Any fans of the Mass Effect series really should check the video out for themselves above, as it has a lot of interesting points. In fact, the video was so interesting that it seems even someone from Bioware paid close attention to it, as Tucker recently revealed he’s been hired to work on the next Mass Effect.

This news came last week, as the Youtuber tweeted out that he had joined the studio and was now working on the next Mass Effect. While the tweet didn’t specify what exactly his role would be, one can assume it’ll revolve around script work.

In regards to the actual development of Mass Effect, Bioware revealed back in January that they were still in the midst of rebuilding their reputation, and that developing the next Mass Effect and Dragon Age games correctly was a part of that and is well underway.

For more Mass Effect-related content, be sure to check out all of the features, news, and quizzes we’ve got for the series right down below.