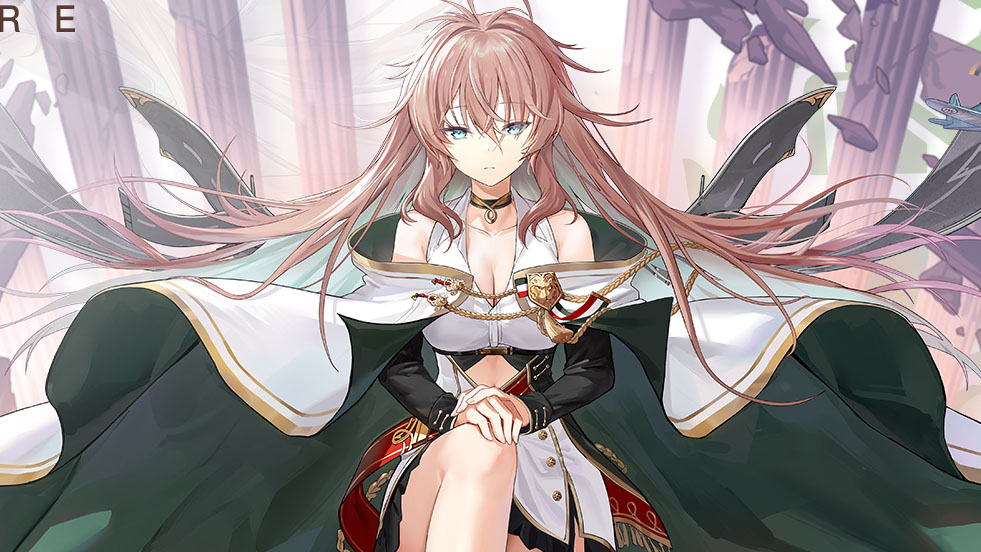 Azur Lane publisher Yostar has been revealing the new shipgirls that will populate a new event likely coming next week.

This time around, we return to the Sardegna Empire, the game’s version of Italy.

It’s likely that more shipgirls will be revealed over the coming days, but you can check out those we have already seen below.

At the moment, the event doesn’t have a title, but that’s likely to be revealed soon.