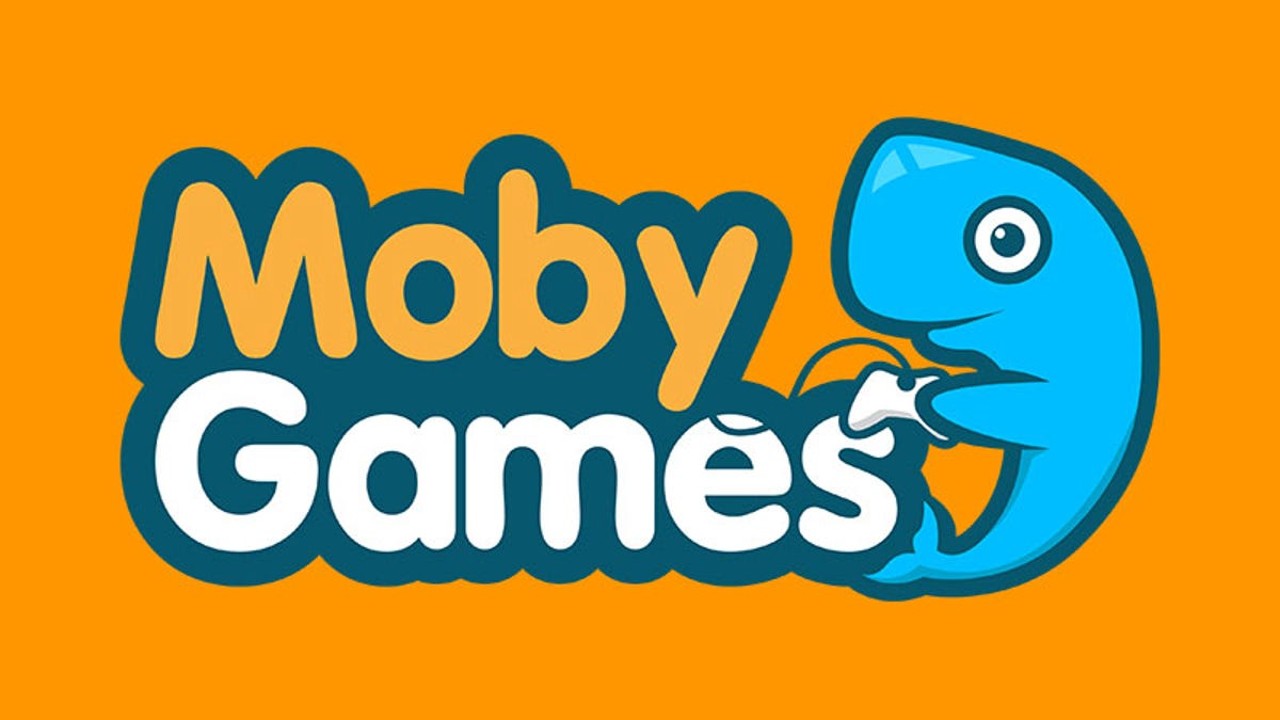 Earlier this week, Atari revealed that they would be buying MobyGames, a renowned video game database resource for video game information spanning back to the late 1950s, acting as the gaming equivalent to IMDb. Today, the acquisition was officially completed, and the company detailed its plans for the site going forward.

The official press release had the following information about the future of MobyGames, including statements from Atari’s CEO and MobyGames’ General Manager.

MobyGames is a renowned video game database resource for video game information spanning back to the late 1950s and serves as the authoritative source for information about video games and the individuals or organizations behind them. Similar to the television- and film-centric IMDb database, MobyGames provides in-depth and accurate video game credits and information for titles ranging from Triple-A to obscure independent projects. Thanks to its dedicated community and contributors, the MobyGames database is routinely updated and moderated.

“The MobyGames community has played a sustained and important role in the documentation, celebration and preservation of video games and supporting MobyGames allows us to give back to the community, and contribute to its growth and success,” said Atari CEO Wade Rosen. “It’s important to Atari that MobyGames retains every bit of its integrity, and we’re committed to supporting the site in ways that improve the experience for both contributors and users.”

“In Atari, MobyGames has found a partner that will provide the investment and support we need to complete long-planned site improvements,” said Jeremiah Freyholtz, General Manager MobyGames. “I am confident this transition will allow MobyGames to remain an important community-driven project, and that Atari’s involvement best positions us for long-term stability and success.”

The press release also revealed that Jeremiah Freyholtz will continue his role of General Manager of MobyGames, which he has been doing since 2013.

For more information on Atari, MobyGames, and the merger, you can head on over to their official websites.