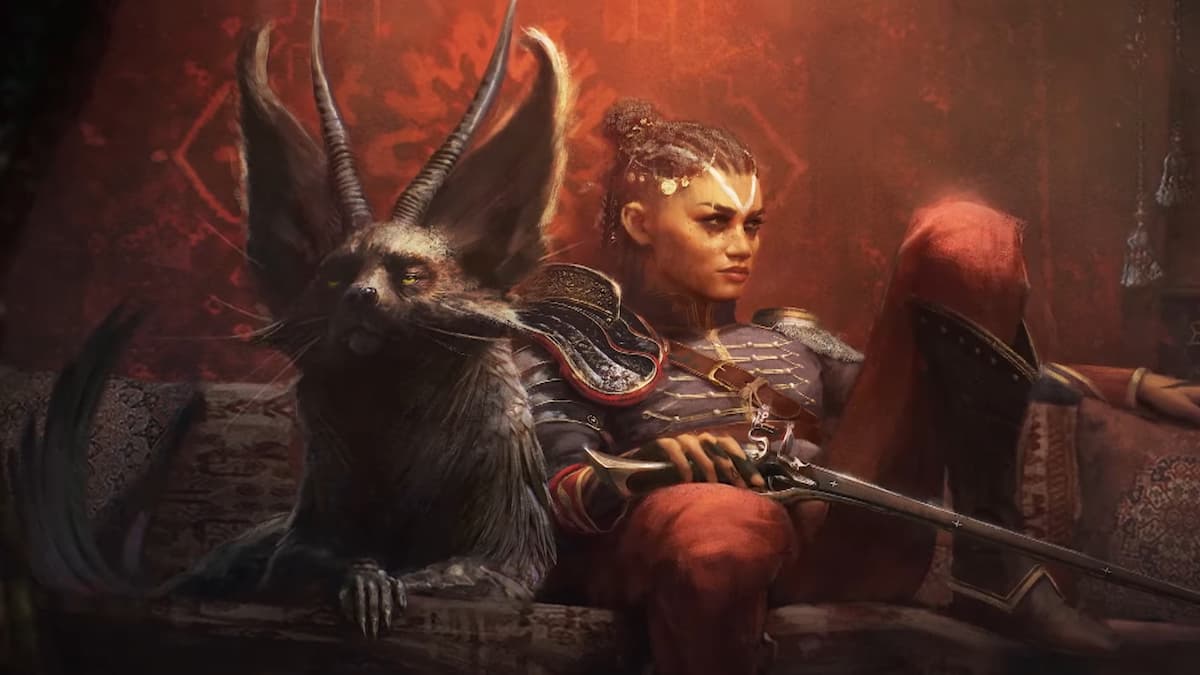 It has been only a week or so since Ashen developer A44 revealed their latest project in the form of Flintlock: The Siege Of Dawn, mixing in guns and magic for a different take on combat. While details are still pretty scarce, the team did give everyone more of an understanding about the world of Flintlock: The Siege Of Dawn in a developer diary that was shown at the Future Games Show Spring Showcase.

Depicting a world where the door to the underworld has opened, with the old gods threatening to flood the living plane with hordes of undead. With humans on the brink of extinction, the invention of gunpowder is the key element that can turn the tide.

Players will take on the role of Nor Vanek, a member of the coalition army, and together with the mysterious creature Enki as your companion, the combined might of gunpowder and magic will determine whether humanity lives on or fall. She is also driven by a personal vendetta against the god who killed her father, and this added motivation will give our heroine even more motivation to come out on top.

Fighting the undead is nothing new, but when you are expected to go up against actual gods, that is a whole other story. It would be interesting to see just how the developers balance the combat between firearms and the more mystical side of things.

Flintlock: The Siege Of Dawn will be launching later this year on both Steam and the Epic Games Store. It will also be coming day one for Xbox Game Pass.