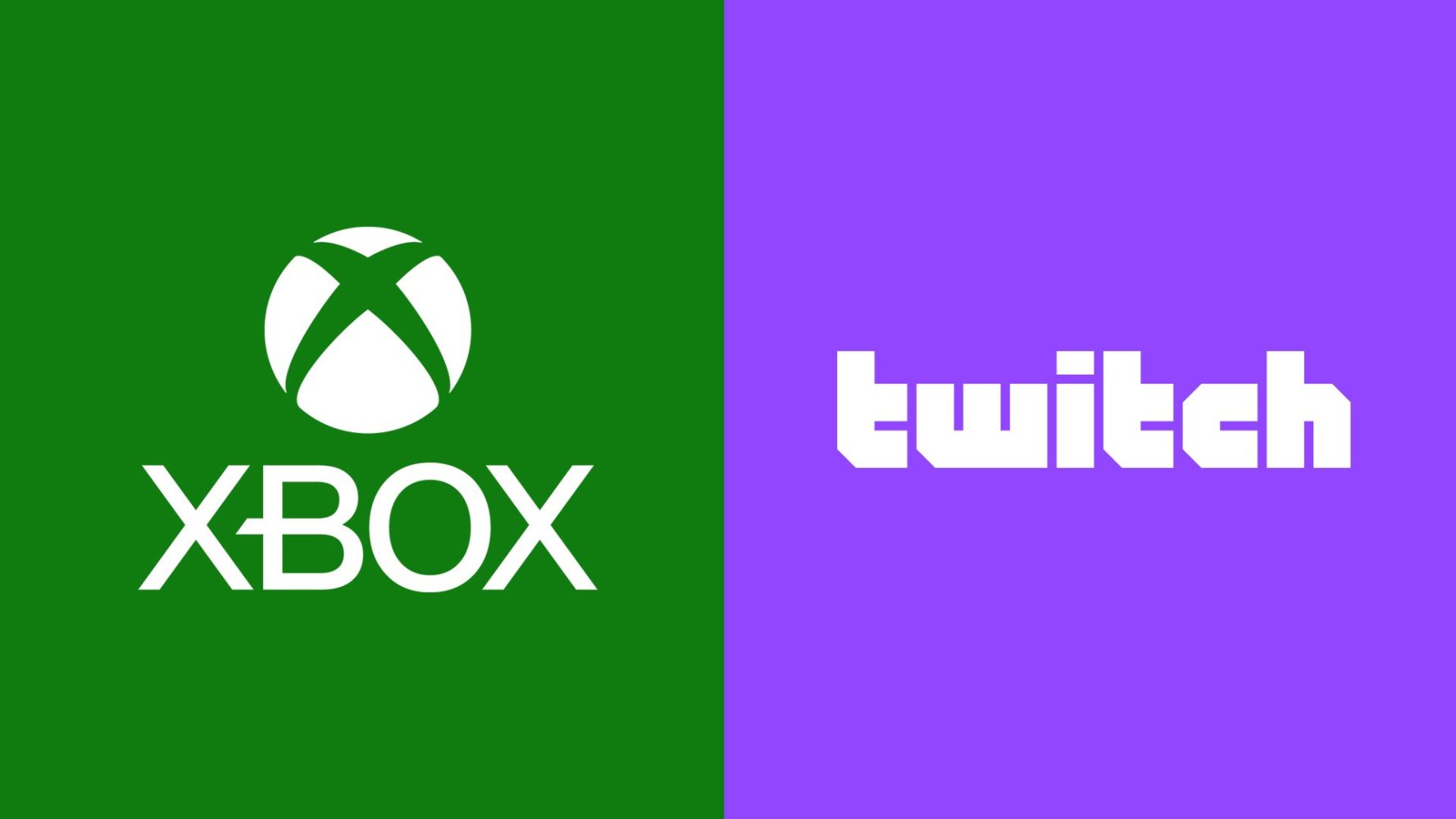 If you are looking to stream on Twitch on your Xbox, then there is some great news. Microsoft has announced in a blog post that users will once again be able to stream to Twitch directly from the Xbox dashboard, with the feature returning after a five-year hiatus.

This was simply due to the fact that Microsoft was trying to push its own streaming platform, Mixer, back in 2017. With Mixer now no longer in the picture, it makes sense then to bring back the gigantic platform that is Twitch.

To get started, users simply need to hit the Xbox home button, navigate to the Capture and Share tab, and choose the Live Streaming option. If you already have your Twitch account linked to your Xbox console, you are ready to go live instantly.

There are also helpful options to edit the stream title, manage the different audio levels, allow party chat, and even set your preferred resolution and bitrate. Users can switch games midstream as well, with a pause screen being displayed whenever you are not in a game.

Although streaming has always been possible through the use of the Twitch app, being able to do so straight from the Xbox dashboard just adds more convenience for users. Microsoft is promising