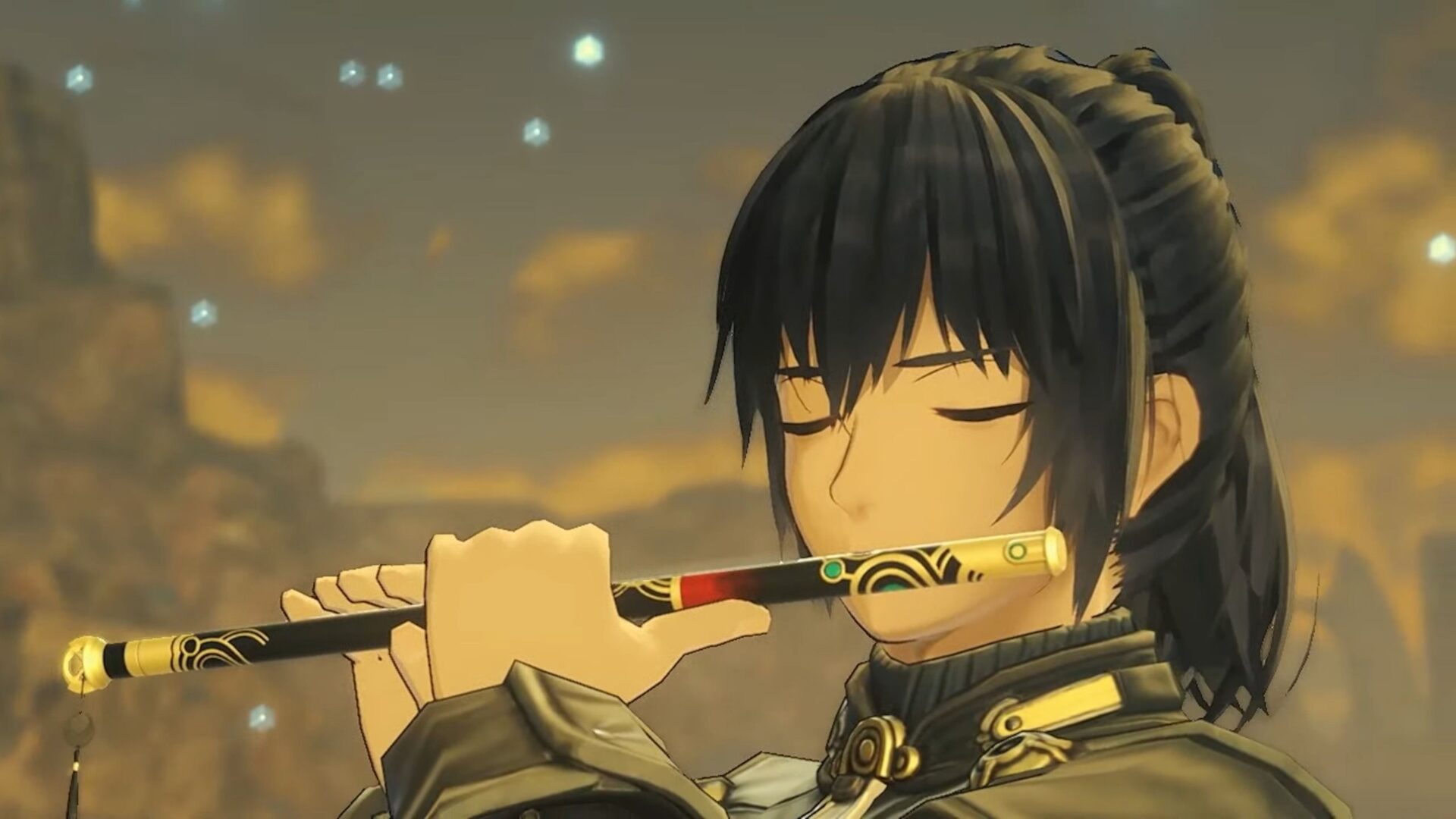 Today, during its latest Nintendo Direct broadcast, the house of Mario and Zelda and Monolith Software announced Xenoblade Chronicles 3.

“A vast world awaits in Xenoblade Chronicles 3, the next game in the acclaimed RPG series from developer MONOLITHSOFT. Players will step into the roles of protagonists Noah and Mio amid turmoil between the hostile nations of Keves and Agnus. Six characters hailing from those nations will take part in a grand tale with “life” as its central theme. Explore a new world that will connect the futures of both Xenoblade Chronicles and Xenoblade Chronicles 2, launching for Nintendo Switch in September 2022.”

We also get more information on the nations that serve as a setting for the game.

“In Aionios, the world of Xenoblade Chronicles 3, there are two opposing nations: Keves and Agnus. They’re in steady conflict with each other, and their soldiers fight with their lives on the line every day just to survive.