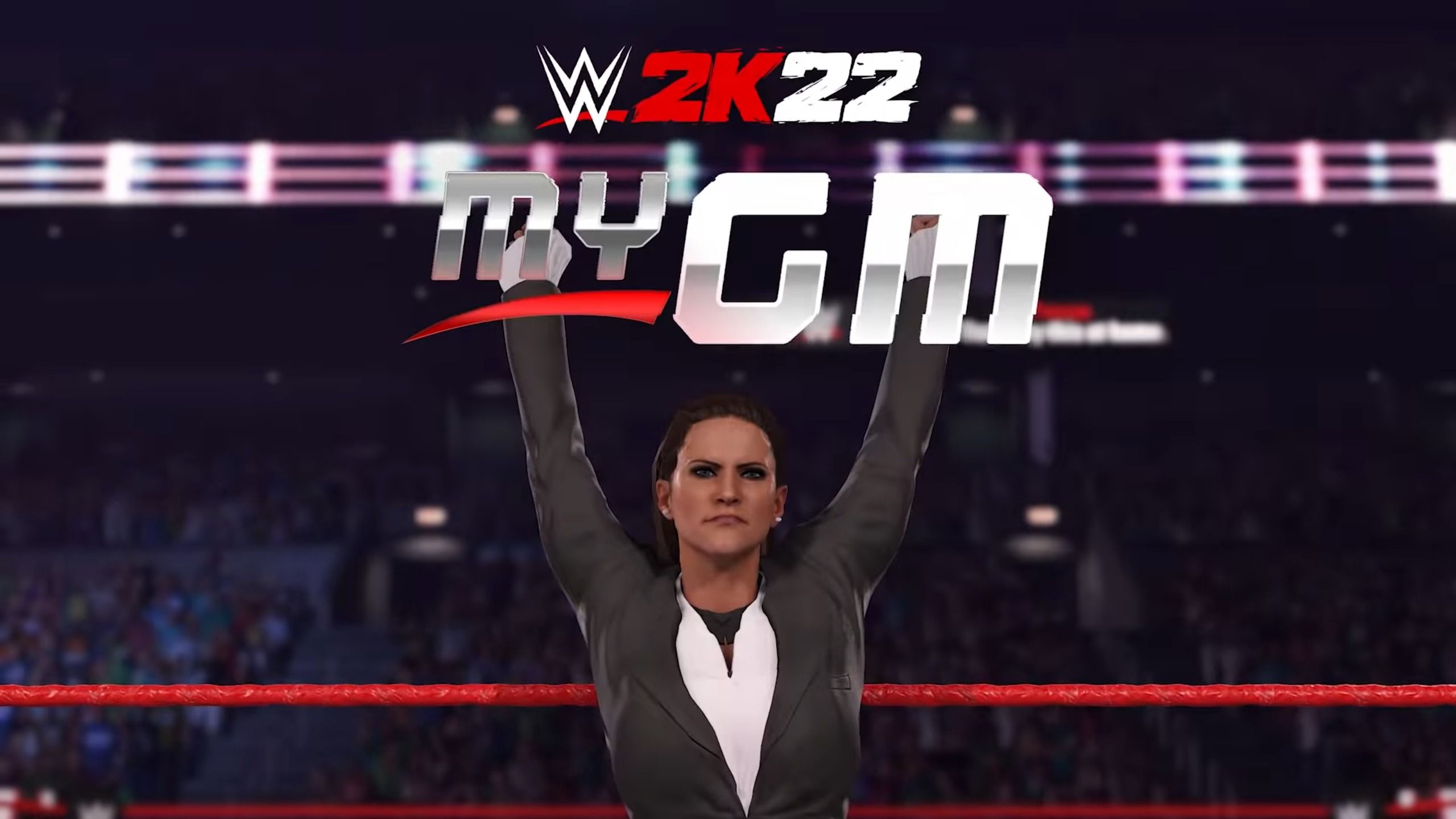 This time around, it’s all about the MyGM mode, that lets you pick your own GM (or create a new one) and run the game yourself.

Incidentally, the trailer is narrated by Stephanie McMahon, to keep things on-topic.