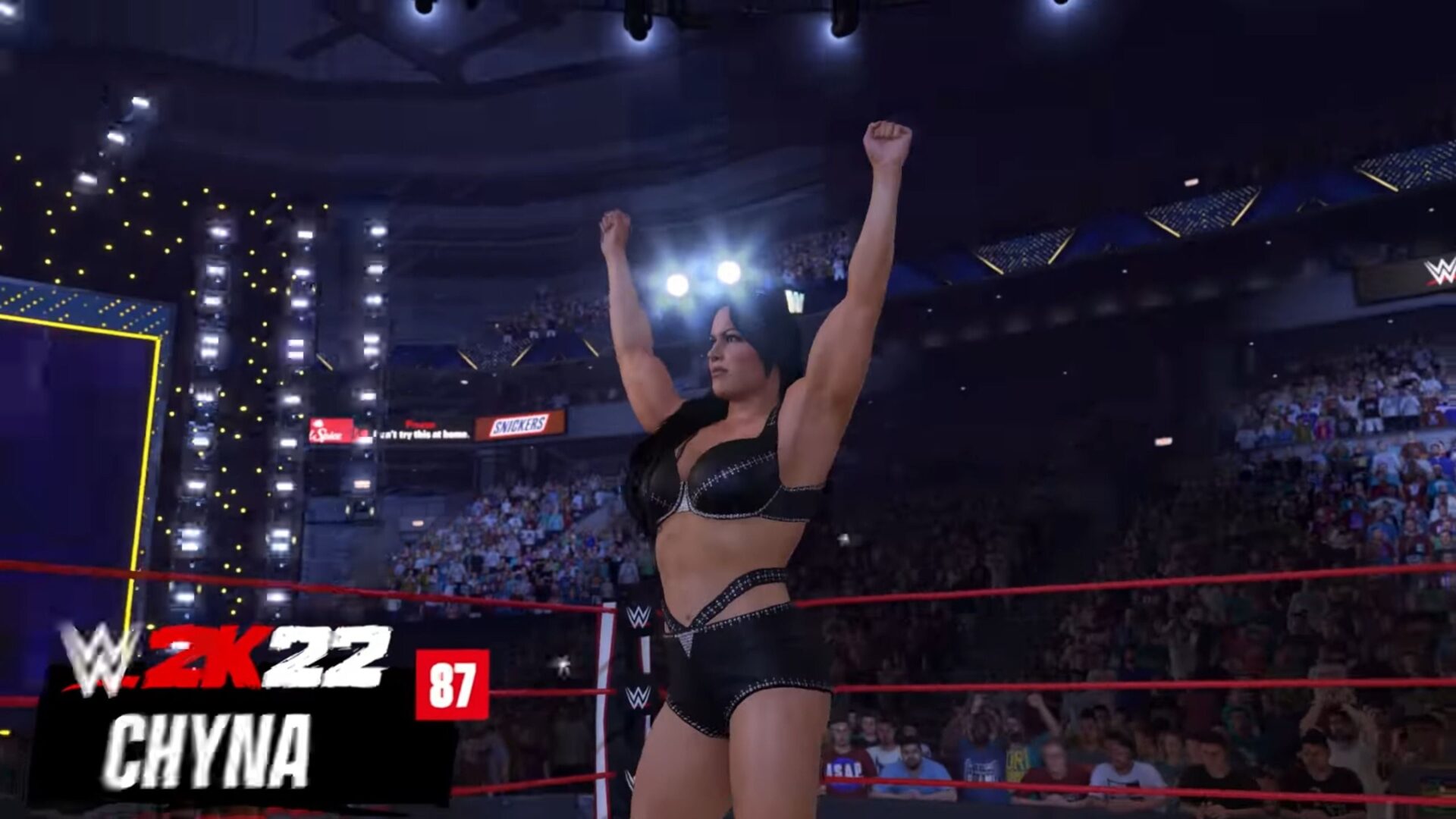 The trailer is brief, but we get to see four legends of WWE that will make a comeback in the game as playable characters, Chyna, Booker T, “Macho Man” Randy Savage, and Big Boss Man.