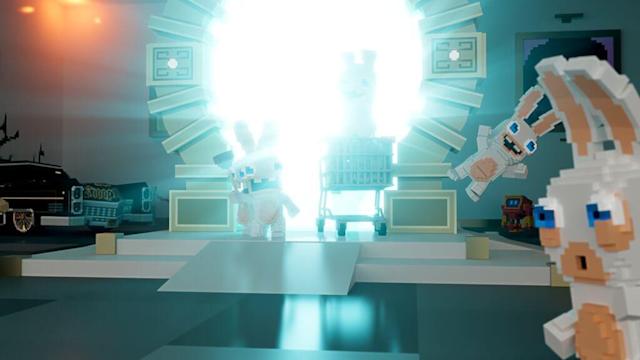 It’s no secret that Ubisoft has been trying to gain a foothold in the crypto and NFT space. While the reception to Quartz, their new blockchain gaming platform, hasn’t been the greatest, that certainly hasn’t stopped Ubisoft from trying. The company has just announced its partnership with The Sandbox, an open Metaverse where players can gather with virtual avatars and interact in a virtual space to buy up land and hang out.

This partnership between the two companies sees the introduction of the Rabbids in the Sandbox, and you can check out the announcement video down below:

Basically, by putting the Rabbids into the Sandbox, users will be able to create content and unique experiences using Ubisoft’s iconic mascots. If you’re not already actively using the Sandbox, this won’t mean much to you. But hey, if you’re in it, and you happen to be a fan of the Rabbids themselves, this could end up being a pretty fun time. Maybe.