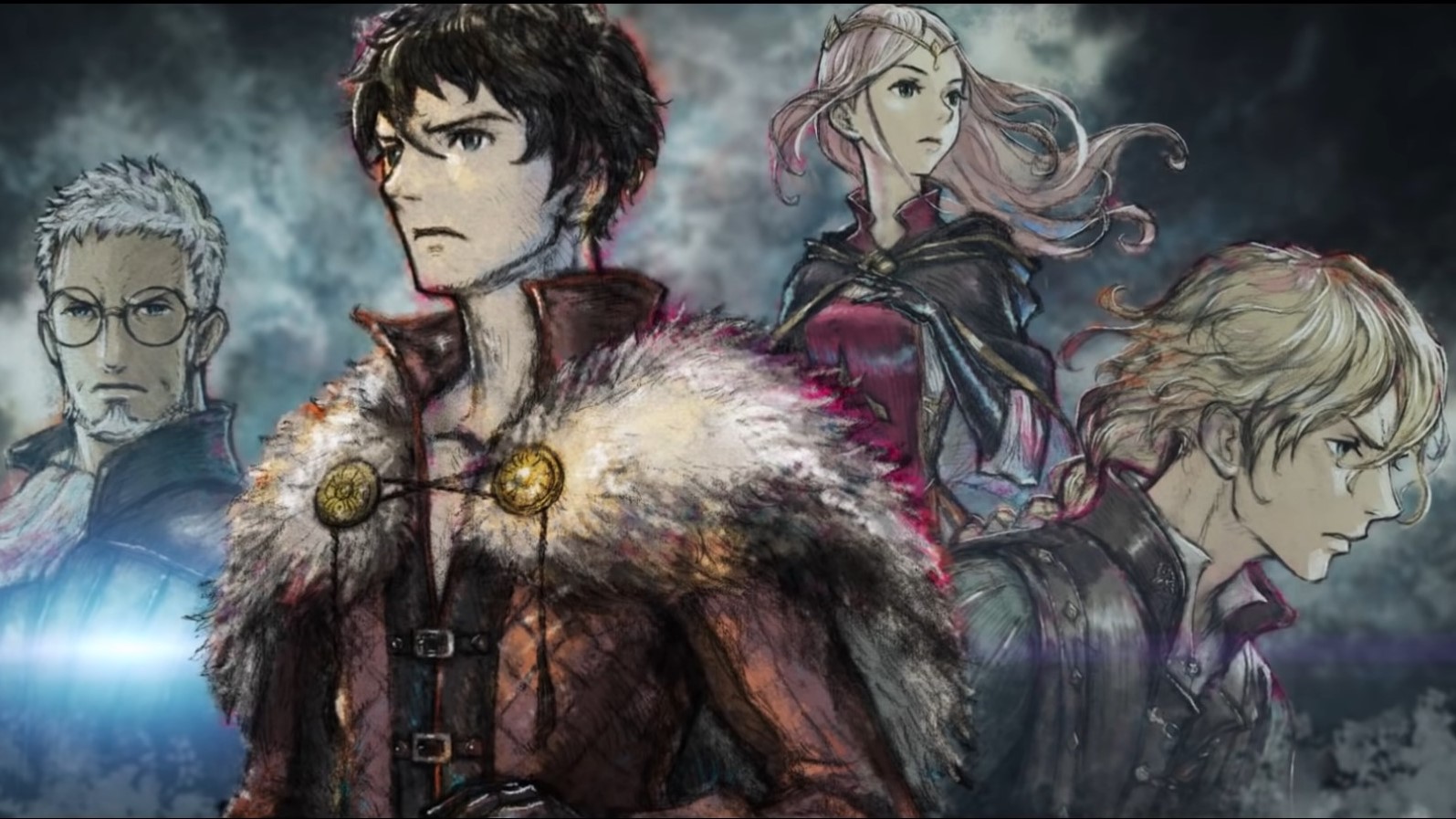 The Nintendo Direct stream is now over, but Triangle Strategy got a “final trailer” and more demo info ahead of its launch next month. A new demo has also been announced that will allow players to carry over save data and play even further into the game.

This turn-based strategy RPG is launching on Mar. 4 for Nintendo Switch, so a number of videos have been getting released recently to build hype for the game while showing off more of its world and characters.

You can have a look at the Triangle Strategy trailer below to hear a bit of character narration and see more gameplay for yourself:

If you’re looking to play the game a bit early to see if it’s for you, the demo will be available for download on the Nintendo eShop at that link.