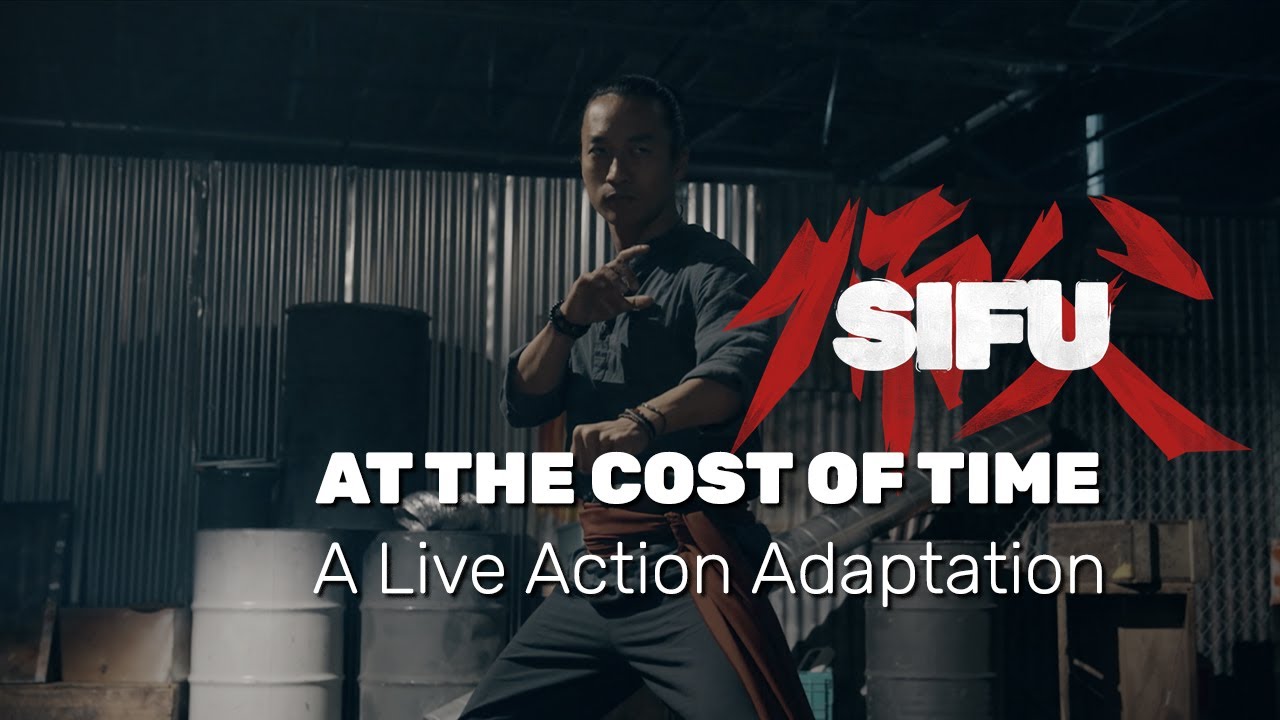 Soclap, the developer behind Absolver and the upcoming martial arts game Sifu, has described its next title as the martial arts movie we’ve always wanted to play. Well, today, just ahead of its big launch, the studio has flipped the script, teaming up with director Christopher Clark Cowan (youtube RivenX3i) to actually produce a live-action adaptation of Sifu.

If you haven’t heard of Sifu, it’s a third-person action game featuring intense hand-to-hand combat that puts you in control of a young Kung-Fu student on a path of revenge.

Check out the adaptation below.

Twinfinite previewed Sifu toward the end of last year and was thoroughly impressed, concluding:

“The art style in Sifu is somewhere in between polygonal and realism. The character models generally look like humans but contain some large flat surfaces that you wouldn’t think would work yet end up looking incredible with the fantastic lighting in the game.

The only thing I didn’t like about this preview is that I had to stop playing it at some point and that I need to wait two months until Sifu launches on Feb. 22. 2021. It has been an absolutely ridiculously good year when it comes to indie releases, and it looks like Sifu is going to start out 2022 strong if this brief preview section is at all indicative of the full game’s quality.”