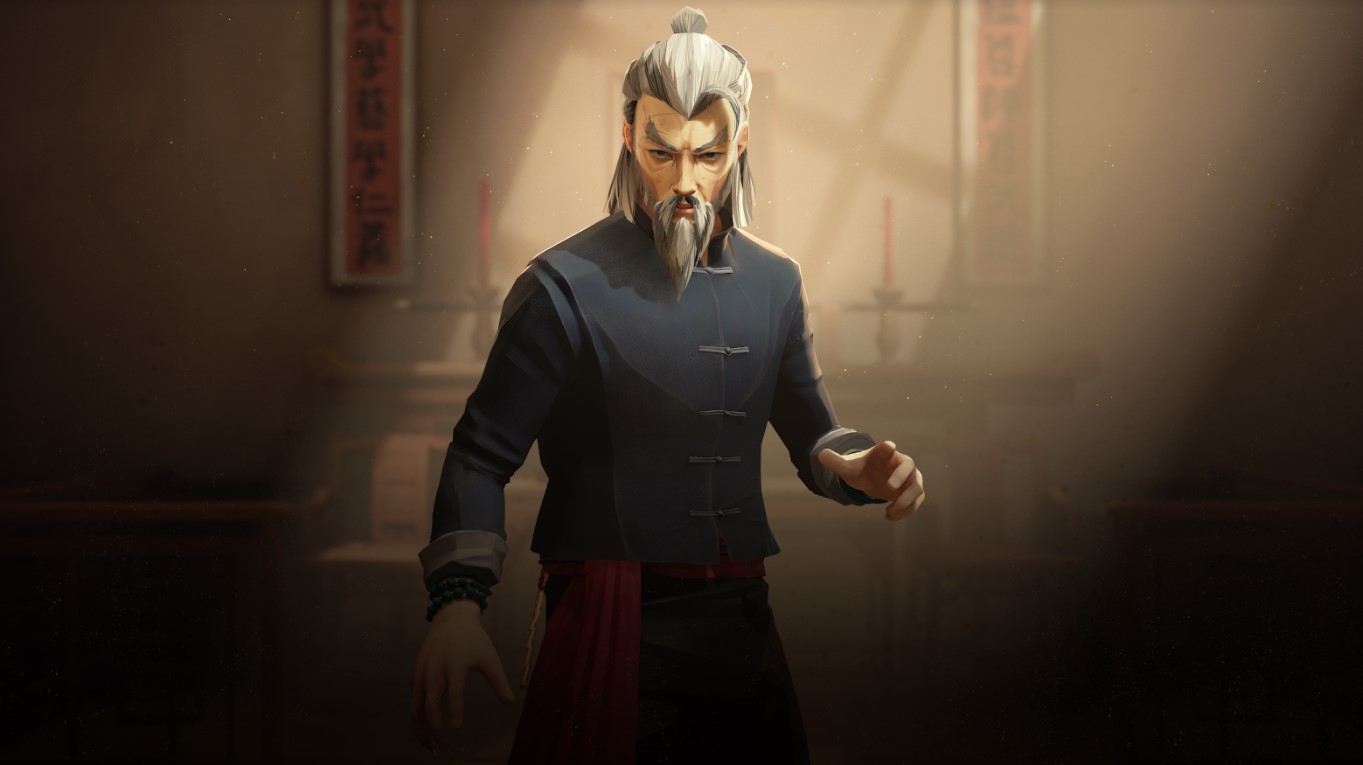 2021 has flown by and it’s hard to believe that Sifu is now only two months away. This game is an interesting take on the roguelike genre with beat ’em up kung fu-based combat. You still get upgrades like new combos or moves that carry over after deaths from a literal skill tree. That’s not a joke. There’s a tree in your main base of the game that you interact with to access the skill tree.

Unlike other games in the genre, deaths do not send you back to the beginning of a level. You can pick up right where you left off and all of the enemies and bosses keep the damage you’ve dealt to them.

At first, that might just sound like an extremely forgiving roguelike, but Sifu is the furthest thing from forgiving. Even one of the first rooms available in the preview from the beginning section of the game had no less than five enemies trying to take you out at the same time. Granted, they were all weak grunts, but the fight still demands that the player remains fully mindful of their surroundings at all times.

Glass bottles, baseball bats, footrests, and more can all be used as weapons to incapacitate goons. And that’s not to say that you need to use these foreign objects to win fights. Just using clever footwork and parries to take on rooms full of enemies is a completely viable option for combat. But if you’re having a bit of trouble in certain rooms, there usually are a few items scattered around the environment that you can use to your advantage.

If and when your combat prowess falls short of the mark and you die, you’ll have the option to revive yourself or take the game over. All of the upgrades in your skill tree are lost once you reach game over and you lose the progress made on whatever level you were playing. But if you decide to come back, then you’ll age a few years and receive a decent boost of power.

The strength increase you get after dying very noticeably makes it easier to take out enemies in fewer hits. Yet, it’s not quite like cranking the game down to easy mode. This mechanic is balanced out by making aging weaken your defenses to the point where just a few hits here and there from even weak enemies can knock you out.

It’s an interesting way of helping the player through the game no matter what their playstyle is. More offensive-minded players will probably benefit the most since they will be able to run into fights head-on without putting much thought into their movements and attacks. At the same time, it will still reward defensive players who like to do quick bursts of counterattacks by making the follow-ups to their parries more impactful.

No matter how you play, there’s no denying how great the controls feel in Sifu. The movement and striking in the game are both quick and fluid, yet they manage to have a feeling of weight behind them that gives combat an intensely realistic feeling.

This weighty yet smoothly flowing combat system is best felt in the parry system. You can hold a shoulder button to block incoming attacks until they break your guard, or you can try to learn attack patterns and time your block perfectly to initiate a parry.

There is a small flash of light on impact when you perform a successful parry that lets you know it’s time to follow up with a flurry of strikes. There was nothing more satisfying in this preview than doing a perfect parry and responding by dealing a ton of damage.

Also, an important factor for successfully landing parries is how the game runs. If you time everything perfectly but the game runs poorly, you could be out of luck. Fortunately, even my PC that could use a GPU upgrade is able to run Sifu smoothly. And it’s not like the game runs well with a lack of visual quality.

The art style in Sifu is somewhere in between polygonal and realism. The character models generally look like humans but contain some large flat surfaces that you wouldn’t think would work yet end up looking incredible with the fantastic lighting in the game.

The only thing I didn’t like about this preview is that I had to stop playing it at some point and that I need to wait two months until Sifu launches on Feb. 22. 2021. It has been an absolutely ridiculously good year when it comes to indie releases. and it looks like Sifu is going to start out 2022 strong if this brief preview section is at all indicative of the full game’s quality.