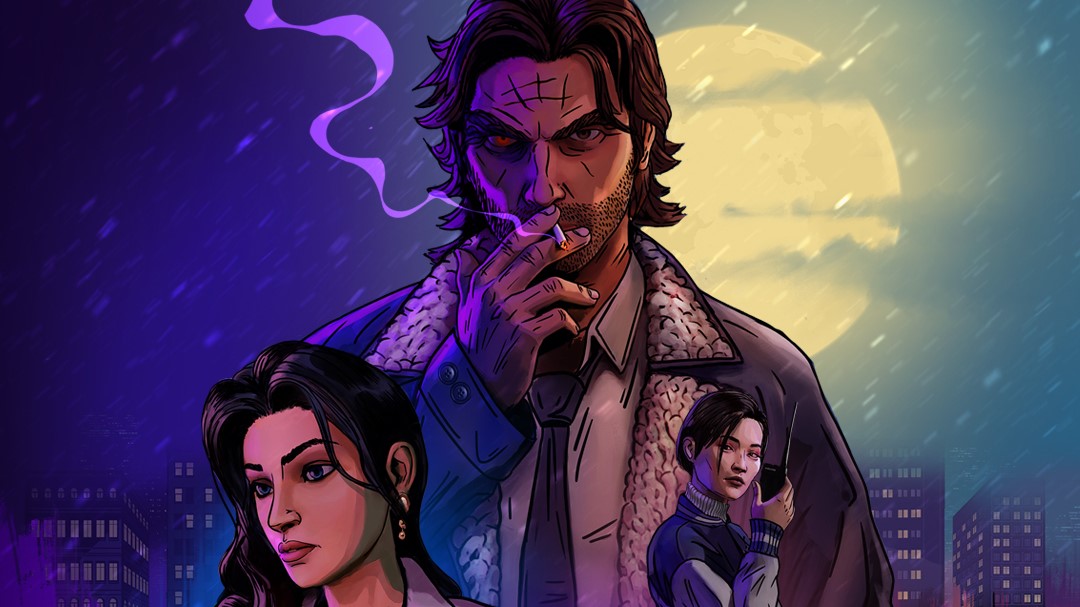 Telltale has just released the first full trailer for The Wolf Among Us 2 after fans have been waiting for more since the very first teaser at The Game Awards back in 2019. The game will be coming to PC, Xbox One, Xbox Series X|S, PS4, and PS5 in 2023. It’ll be released episodically, even though the whole game will be completed before the launch of the first episode.

Geoff Keighley sat down with Telltale after the trailer reveal to get more info on what fans can expect to see from the game. We now know that this sequel takes place about six months after the end of the first game, with sheriff Bigby Wolf still working under Snow White while serving the residents of Fabletown.

The trailer shows Bigby trying to arrest well-known Fables from the Wizard of Oz stories — namely the scarecrow and tin man. And, as usual, things don’t go exactly as planned.

You can check out the trailer for yourself below to see flashbacks of Bigby in action while he speaks about his experiences.

We’ll be sure to keep you up to date on all the news coming in for The Wolf Among Us 2 as the release window draws near, make sure to check back in with us in the future.