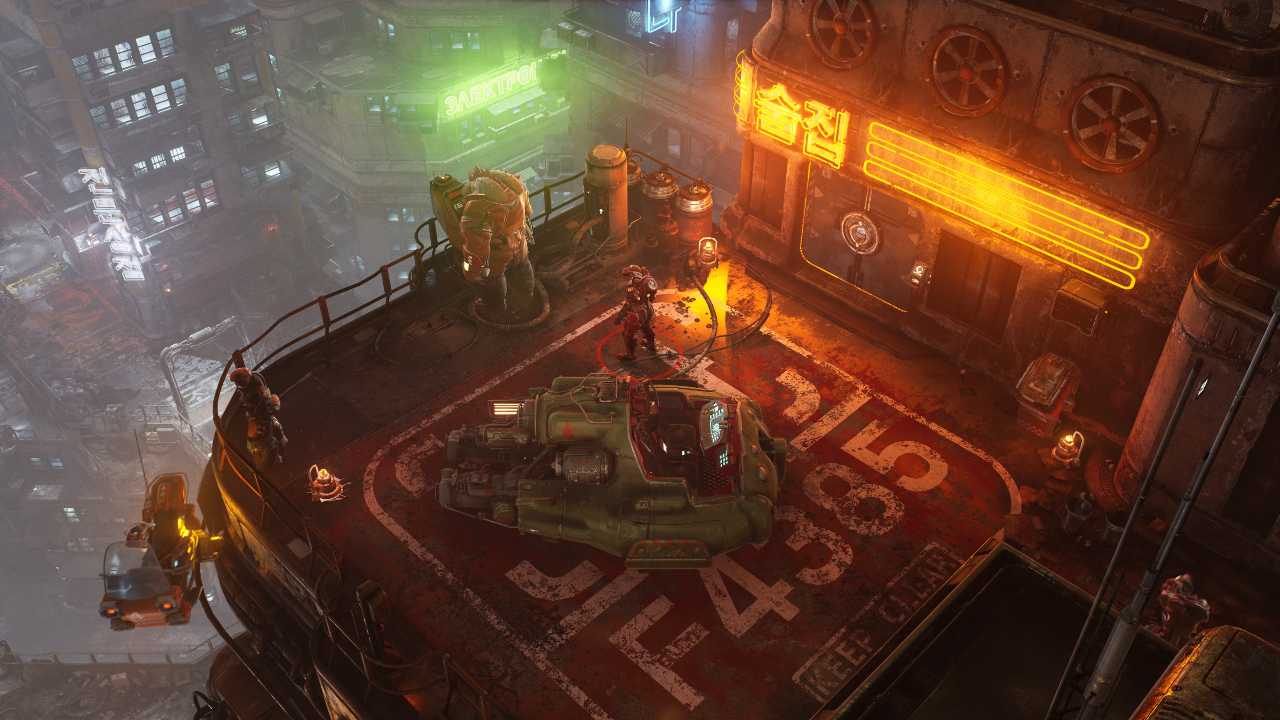 Today, Neon Giant has announced that their popular cyberpunk RPG, The Ascent, will be launching on PlayStation consoles as of March 24, 2022. Alongside this news, it was also revealed that Steam players will also get a brand new content update later today.

In that content update, solo and co-op players alike will now be able to experience the CyberWarrior DLC, and they’ll also have access to a brand new mode, New Game+.

Anyone interested in getting The Ascent on PS4 or PS5 can pre-order now and get an exclusive gun, the RPEG 33. For more information, check out the official description for the game just down below.

The Ascent is a solo and co-op Action-shooter RPG, set on Veles, a packed cyberpunk world.

Welcome to The Ascent Group arcology, a corporate-run metropolis stretching high into the sky and filled with creatures from all over the galaxy. You play as a worker, enslaved by the company that owns you and everyone else in your district. One day, you are suddenly caught in a vortex of catastrophic events: The Ascent Group shuts down for unknown reasons and the survival of your district is threatened. You must take up arms and embark on a new mission to find out what started it all.

Play the entire game alone or work together with up to three friends in local or online co-op. Aim low or high, switch weapons and equip lethal gadgets, take cover and use the destructible environments at your advantage and keep adjusting your tactic as you face new enemies.

Customize your character with cyberware that suits your playstyle. Allocate new skill points as you level-up and try various augmentations to take down your enemies in new creative ways. Meet new allies and enemies and find loot as you explore the brimming world of The Ascent and its wide range of districts, from the deep slums to the higher luxury spheres.