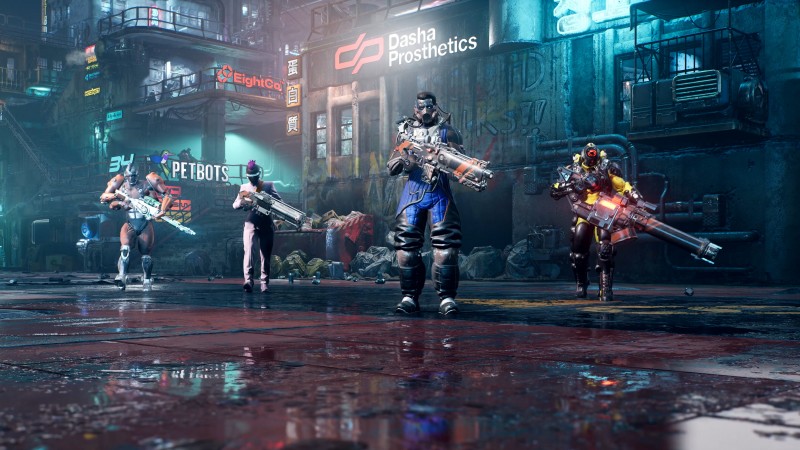 The Ascent is a new cyberpunk-themed co-op shooter game that just got released for PC and consoles, and while we didn’t exactly have the best time with it, there’s no denying that it’s a pretty game. However, the game hasn’t been without its issues on PC.

Those playing the Windows 10 or Xbox Game Pass version have noticed that there’s no ray tracing available in that version, even though it’s available in the Steam one. However, Neon Giant is addressing that issue with a new patch out for PC today.

Here are the big changes for PC:

The patch also includes new stability and gameplay fixes for all platforms, and you can check out the full patch notes here.

The Ascent is now available on PC and consoles.