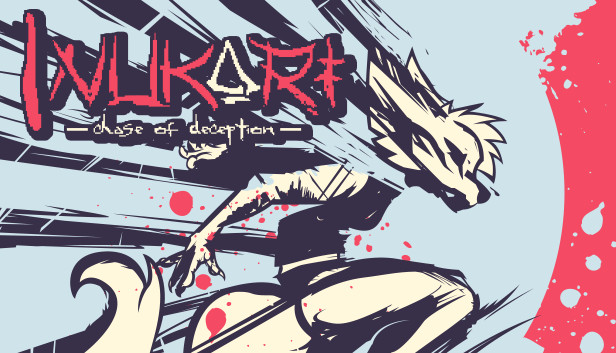 Feel free to check out the new announcement video for yourself down below:

Blending the nostalgic pixel-art and the challenging platforming of Celeste with the slick, moment-to-moment feel of N++, Inukari – Chase of Deception appears to be an unabashed love letter to the classic 8-bit 2D platformers from the old-school days of yore.

Originally released on PC back in early 2021, Inukari – Chase of Deception is a fast and frantic action-platformer that boasts boss battles, a catchy chiptune soundtrack, and charming pixellated visuals.

For more information about the game, here’s a general overview courtesy of an official press release we received today per Red Deer Games:

IMPORTANT MISSION
At a time when people have stopped respecting wildlife, bad things have begun to happen. But someone has lit the small candle in your shrine, so they’re calling you!

Restore the order, peace and connect people back with nature, you are their last hope.

FOLLOW THE OLD WAYS
Inukari – Chase of Deception offers a classic retro platforming experience. Jump and run through levels, illusive like a wind, collect goodies and fight enemies and bosses. Action is smooth and dynamic.
Be faster and faster!

The adventure comes to life in a stylish way thanks to detailed pixel art visuals and original 8-bit music including classic sounds with a little, modern touch. Immerse yourself in the world that will delight you with its artistic vision.

You know what to do. Act before it’s too late!

Inukari – Chase of Deception is penciled in to launch on Xbox and Switch consoles later this year.