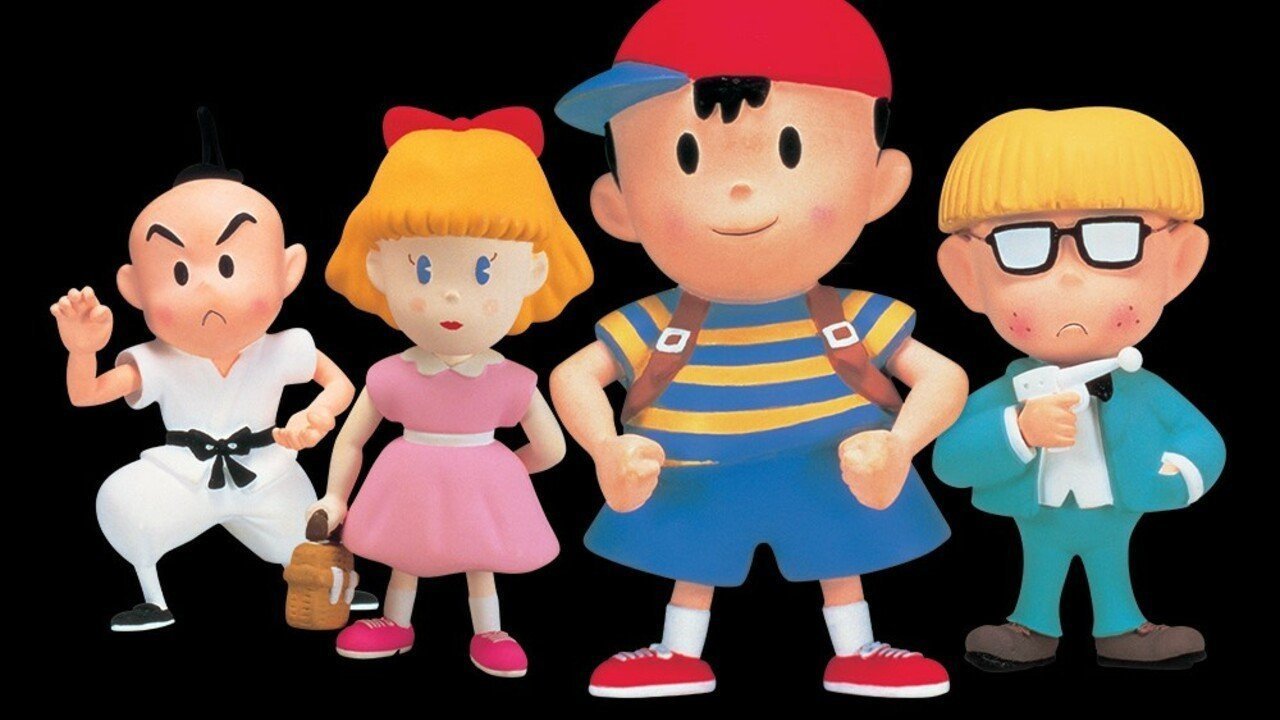 Yesterday’s Nintendo Direct was a very decent showing, and one announcement, in particular, should have fans of an iconic Nintendo classic excited: the release of Earthbound on Nintendo Switch Online. If you count yourself among those itching to either play or replay the trilogy then the availability of its original strategy guide is something you absolutely need to know about.

Now available as a digital download, the original guide is the perfect companion booklet for the game that essentially offers the most robust walkthrough and reference you’ll find anywhere. It’s also just a huge nostalgia trip and a throwback to an age-gone-by that’s really worth checking out. Here’s the link.

You can watch the trailer for Earthbound and Earthbound Beginnings joining the NSO lineup below.

You can learn more about what was announced during today’s Nintendo Direct by visiting us at Twinfinite, where you can be brought up to speed with all of the latest reveals.