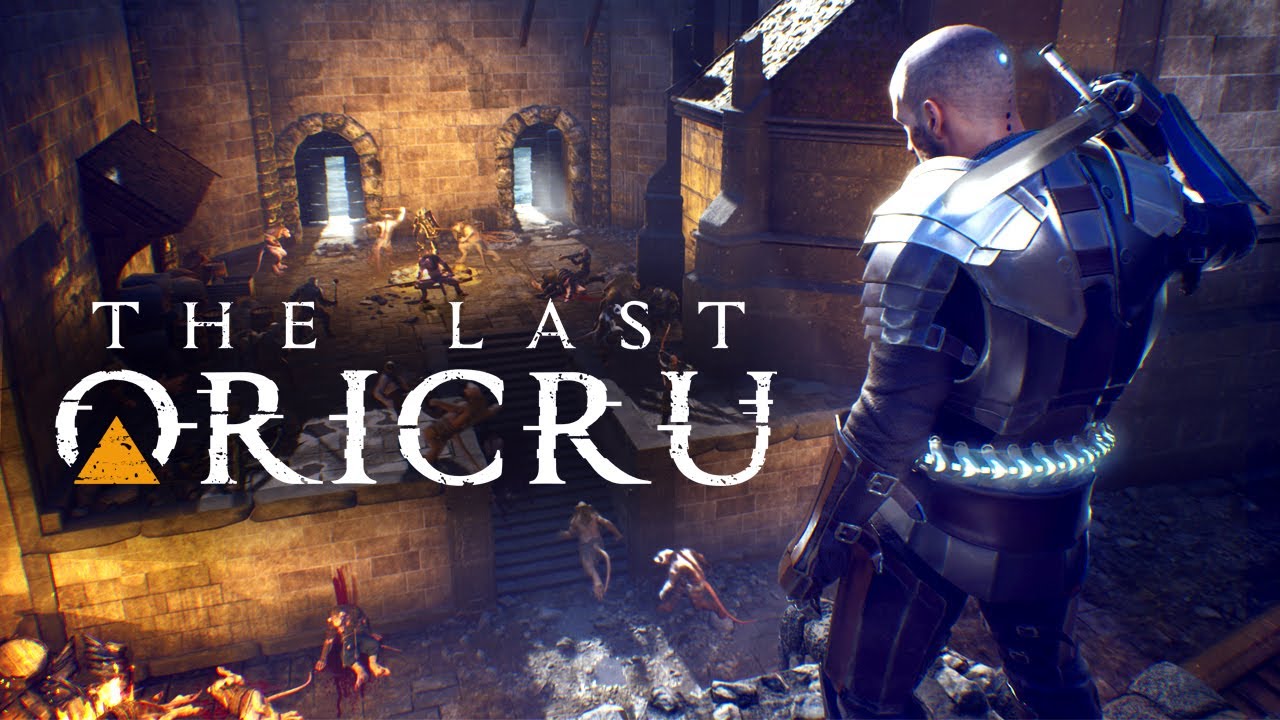 During the recent Steam Next Festival, developer Goldknights and publisher Prime Matter dropped a ton of new information regarding their upcoming fantasy action-RPG, The Last Oricru, which is set to come to PC, PS5, and Xbox Series X|S later this year.

Not only were we treated to a new gameplay trailer, but we were also lucky enough to nab a new developer diary centered on the co-op aspect of the title. You can check out both below:

As you can see in the footage above, The Last Oricru is poised to be an epic fantasy third-person RPG where the choices you make matter. The real-time combat looks pretty slick and responsive, and the enemy variety appears to be quite diverse.

Not only will players be able to play together, though, but they’ll also be able to resurrect each-other, power up special spells and dispatch enemies in unique ways together, too. Specifically, the video uses a battle with a large spider as an example, saying:

The second player can take this path, climb this ladder, and use this lever to drop down the gate and if he times it right, the gate can simply kill the spider without any further fight necessary. This is one of the situations where you can in just two players solve the problem differently.

Unfortunately, there’s currently no concrete release date for The Last Oricru, but it is scheduled for a PC, PS5, and Xbox Series X|S release later this year.

For those on PC, you can download a free demo of The Last Oricru through here.

The Last Oricru is a story-driven action RPG, that puts you in the middle of an ongoing conflict between two races, on a partly terraformed planet, isolated from outer space by a protective barrier. Your decisions will bring interesting twists into the gameplay, as you can heavily influence the conflict and its outcome. You will experience hundreds of intense fights in a brutal medieval meets sci-fi world, where every decision has its consequences. Level up your hero, improve your skills before facing one of many boss fights and get ready for an unprecedented amount of possibilities.