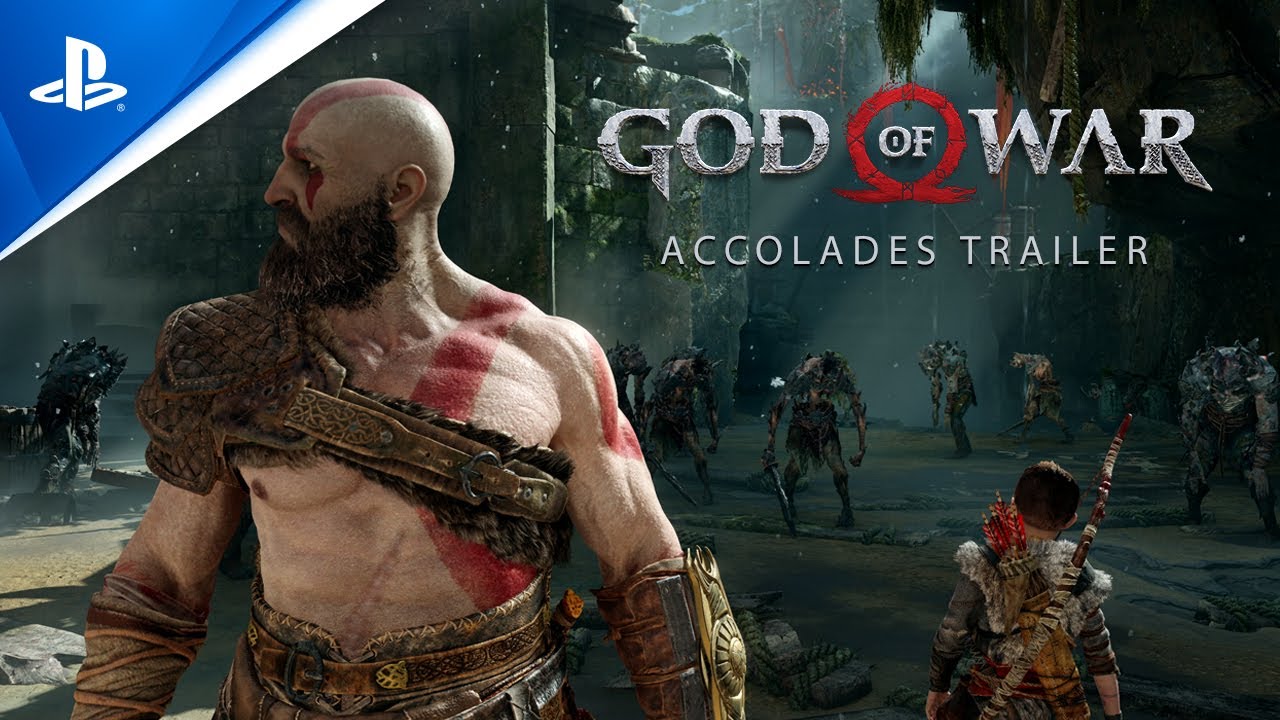 PlayStation is in the mood to celebrate today. Hot off the back of a trailer recapping the critical praise of its most recent exclusive, Horizon Forbidden West, the publisher has also released one that highlights the triumph of its recent God of War PC port.

God of War was originally released back in 2018 for PS4, and it is fondly remembered as one of the console’s greatest games. A subsequent update has improved the performance for Sony’s current generation PS5 hardware, but the Japanese giant has also extended the software to PC platforms — something that is fast becoming a new trend these days.

Twinfinite reviewed God of War’s PC port earlier this year and was very impressed, scoring the game 5/5 and concluding:

“There isn’t much I can say about God of War beyond the PC-specific enhancements that hasn’t already been talked about to death at this point. It still excels, in every sense of the word. From story and gameplay to visuals and soundtrack, this game has it all.