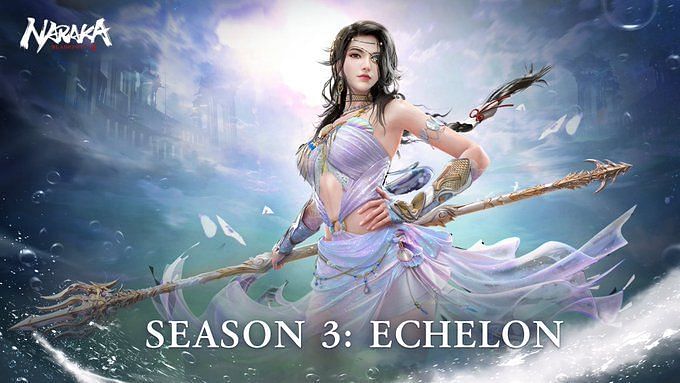 Developer 24 Entertainment is offering players a chance to try out its popular battle royale game Nakara Bladepoint this weekend, with the game available for free for a limited time. There’s also a special event and a brand new season update called Echelon on the way too, which has been showcased in a trailer today.

Bladepoint’s free weekend begins on Feb. 18 and runs until the 22nd. For those who enjoy it, there’s a 30% discount after it finishes to get on board with the full version. The sale runs until Feb. 25.

As for the seasonal event, Echelon, it kicks off on Feb. 13 and introduces a fire and ice theme, teasing the arrival of a new female hero, Justina Gu, who will launch later into the season. Alongside this, the new seasonal event Spring Blooms will also be available, allowing players to collect Blossom Branches by completing in-game missions, which can be redeemed for exclusive Valentine’s Day rewards, including the special emote Envy, and Avatar Fate Entwined: Dawn/Fate Entwined: Eventide.

You can check out Echelon in further detail below via today’s new trailer.

First revealed during The Game Awards 2019, Nakara: Bladepoint’s dramatic, fast-paced combat and fantasy feudal Japanese aesthetic grabbed plenty of attention. For those who have yet to play it, here’s a trailer from 2020 that showcases its fluid movement, as well as providing a look at one of its characters named Mehlika.

Nakara Bladepoint is available on PC and PS5.