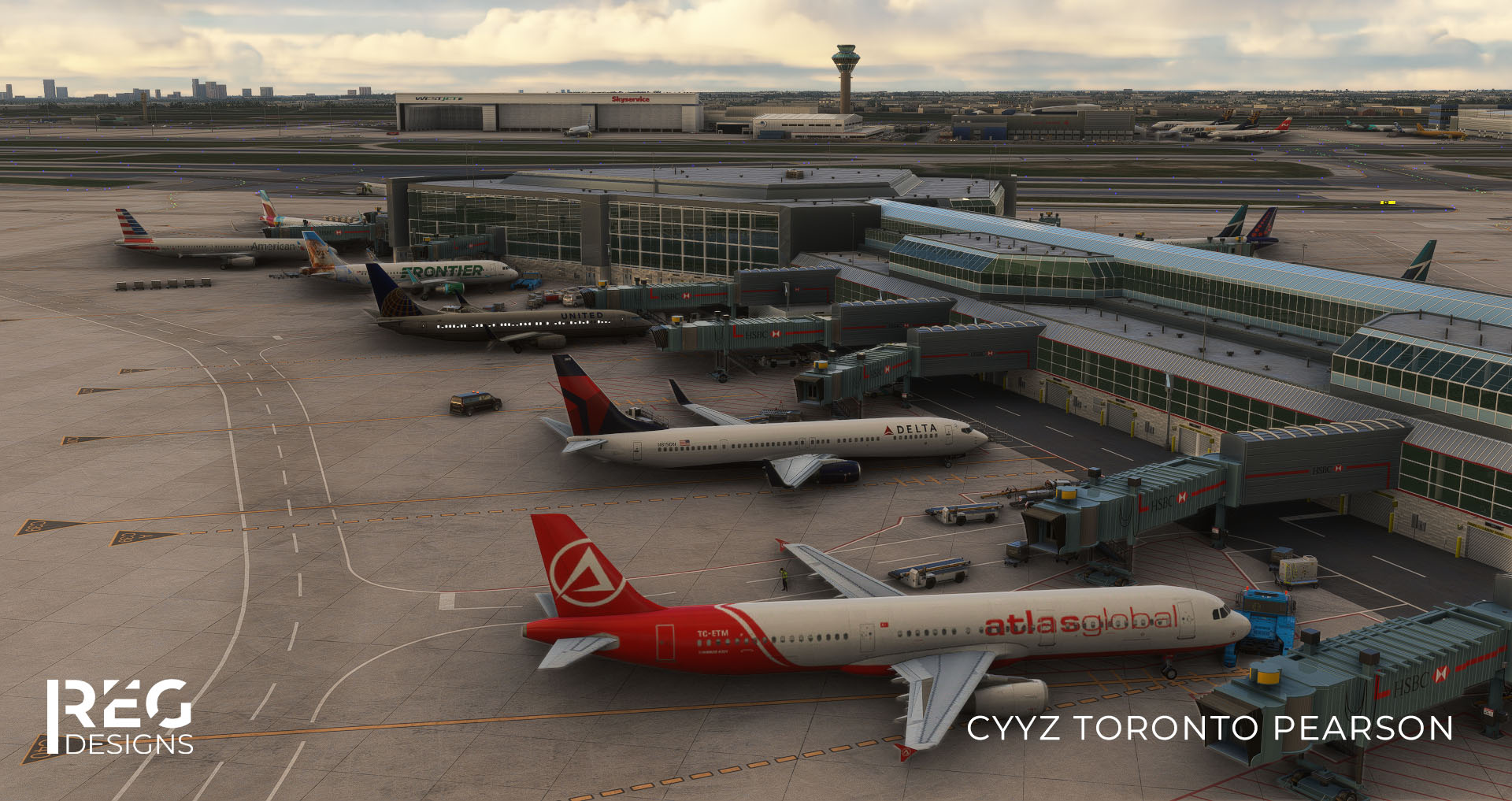 We get to see a rather impressive trailer on top of new screenshots, and a few details about the upcoming airport, which will be priced at $19.95.

Here’s what you can expect from the airport, which should be just a few days from release.

Below you can take a look at the trailer and screenshots. If you want to keep up to date, you can also follow along on the developer’s Discord Server