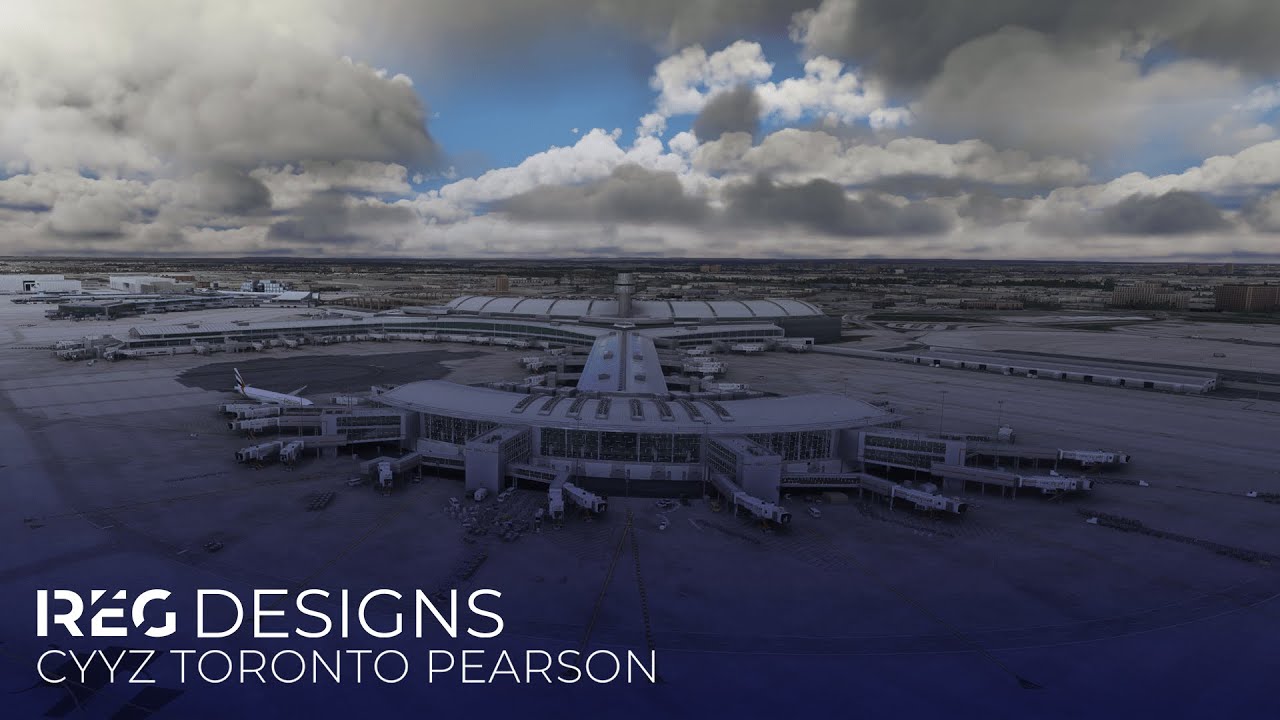 At the moment we know that the rendition of the airport is likely to be high-quality considering Reg Designs usual level. It will be made available both for PC and for Xbox, even if a release date has not been announced for either platform.

A trailer will be showcased tomorrow, and you can find it embedded below alongside the first two screenshots providing a glimpse at the airport itself. You can also follow the reveal on the developer’s Discord Server where two copies of the upcoming airport are being given away.

Considering that Toronto Pearson is the largest and busiest airport in Canada, it’s certainly going to be a relevant addition to the simulator’s scenery.