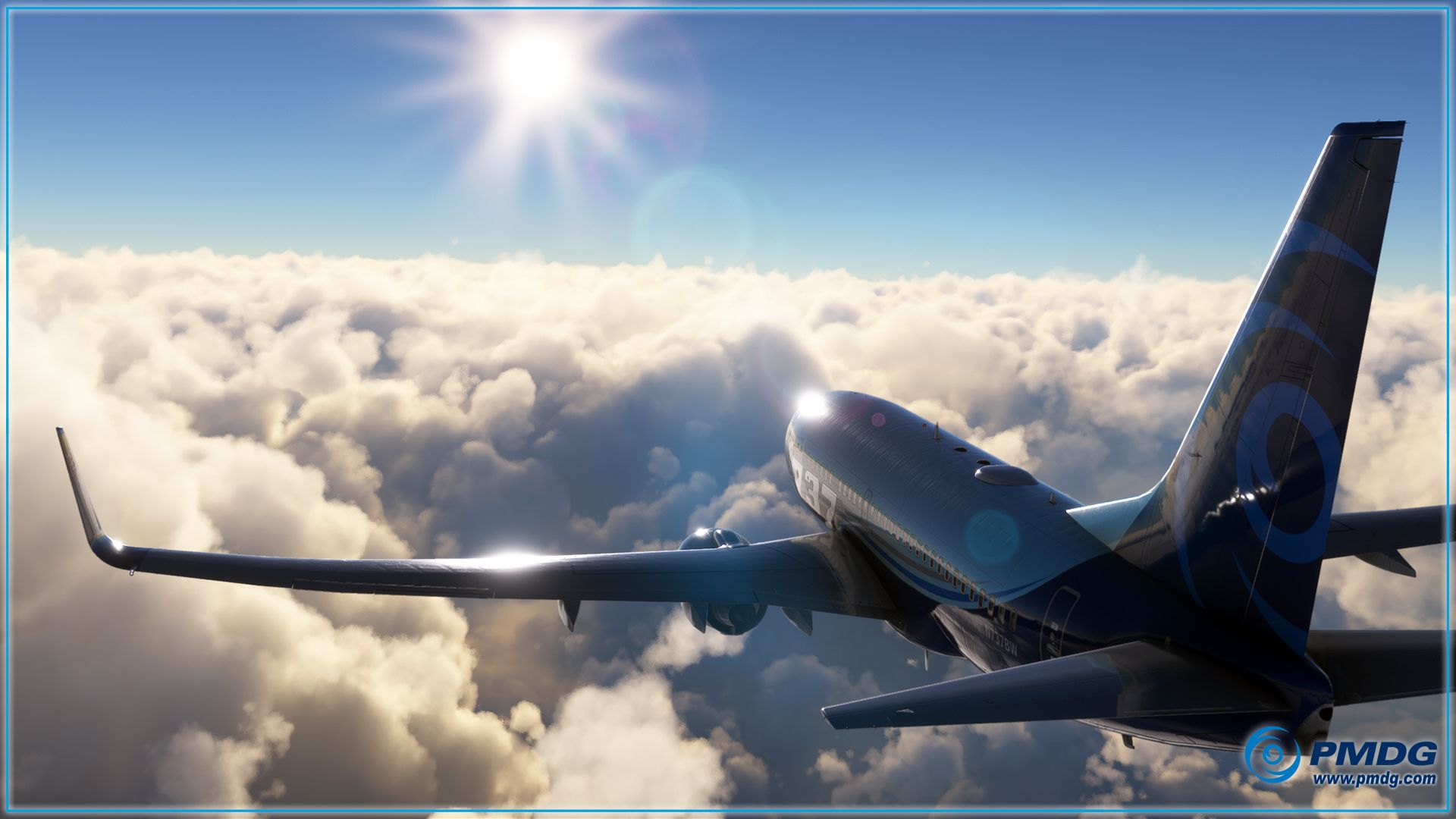 Popular third-party studio PMDG released a development update about its upcoming Boeing 737 add-on for Microsoft Flight Simulator, which is one of the most anticipated by the sim’s users at the moment.

First of all, we hear that beta testing on the aircraft has officially started, which means another step has been made on the path to the much-awaited release of the aircraft.

We also get an extensive development update from CEO Robert Randazzo explaining the work that has been done this week, on top of two absolutely beautiful screenshots. You can see them and read the update below.

As usual, a release date has not been announced just yet, and detailed pricing info has not been shared for the moment.

This week has been a busy one for the dev team, but the end results were certainly worth the effort. As of today, the first product in our new series of products for Microsoft Flight Simulator has entered beta testing in a form that will mostly conform to the final product.

Primary development focus for this week is similar to last week but with a couple of beta-focused changes:

This week can be summarized in long form by saying that it was a big week for cleaning up details all throughout the airplane as we are finally to a point of product stability where we can zoom the focus out a bit, look at the larger details and begin to focus on systems, operation and refinement. Up to this point we have been heavily focused on integrating large pieces of the airplane’s functionality in order to get it to full capability. Now we are starting to look at refined details.

We are also shifting into a mode where we go searching for distinct “platform-PMDG issues” that fit into a group of issues that arise from our own lack of familiarity, lack of understanding and lack of experience with the MSFS platform. For example, the 737s appearing all over the world as AI traffic are showing up with their landing gear in the retracted position, (which looks odd unless you happen to be parked next to the Mos Eisley cantina- in which case you fit right in.) so we are working through what causes this, among a number of other minor nuisance items.

From our standpoint the airplane is feeling very complete and as such we made the decision on Thursday to move forward with transitioning it into beta testing!

All of our testers have now received the airplane and have just begun to put it through paces. We have embargoed their feedback to just the designated PMDG beta testing spaces for now, as we want to get them up-to-speed with it before we turn them loose to start showing you what they are experiencing. Normally our embargo periods last through a few build versions until we know the product is stable, then we turn them loose pretty much without restriction.

In the mean time, here is a quick couple of shots from some of Jason’s internal testing that will whet your appetite for the fun that lies ahead!

First up we have a look at the HUD, which is finally coming into it’s own. It works well both in daylight and in night modes, with variable dimming of the projected image to suite your needs. The HUD includes all of the flying modes that you would normally use in flight, and the image is fully collimated to the outside world as you can see in the image here below. (For those who don’t know what collimation is: This is the method of projection on the combiner glass so that the image appears to be placed an infinite distance from your eye, and conforms to the outside world so that if the airplane’s path vector touches an object on the earth’s surface, such as the touchdown markers on a runway, that is the point at which the airplane’s path will intersect with the runway. This makes flying in marginal conditions very intuitive and low workload.)

One of my favorite features of the HUD is that it outlines the runway environment for you when landing in IMC conditions, providing great spatial awareness while landing in low visibility. One of a few things I am trying to work into video for you to see.

Much like our PMDG DC-6 for MSFS, all of the lighting has been built from the ground up to capitalize on the MSFS rendering engine, which really shines at night. (Wow- that was a terrible pun, sorry.) This image looking into a setting sun with all of the reflected light and the glow of the panel flood lighting really shows how great the lighting is. We think you will love this airplane at all times of day and night.

A number of folks have asked about performance. This week we expect to be able to give you some pretty solid performance numbers now that many of our beta testers have the airplane in a conformal build. On the development side, we work with a development build that is built specifically for the purpose of development, but when we hand builds off to beta testers and to you as customers, it gets built as a product release that involves a significant amount of optimization. As of right now the results we are seeing are right in line with other products available in the platform. I hesitate to provide raw numbers because my mid-life development machine is usually running the sim, a debugger attached to MSFS and debugger running the 737 attached to Prepar3D at the same time (since we still don’t have native debugging tools for MSFS…) and my FPS are well usable and stable in that configuration. Last night I tested the beta release by simply loading MSFS without any of the other development tools and I was quite pleased with the performance result. So much so in fact that I thought something must be wrong.