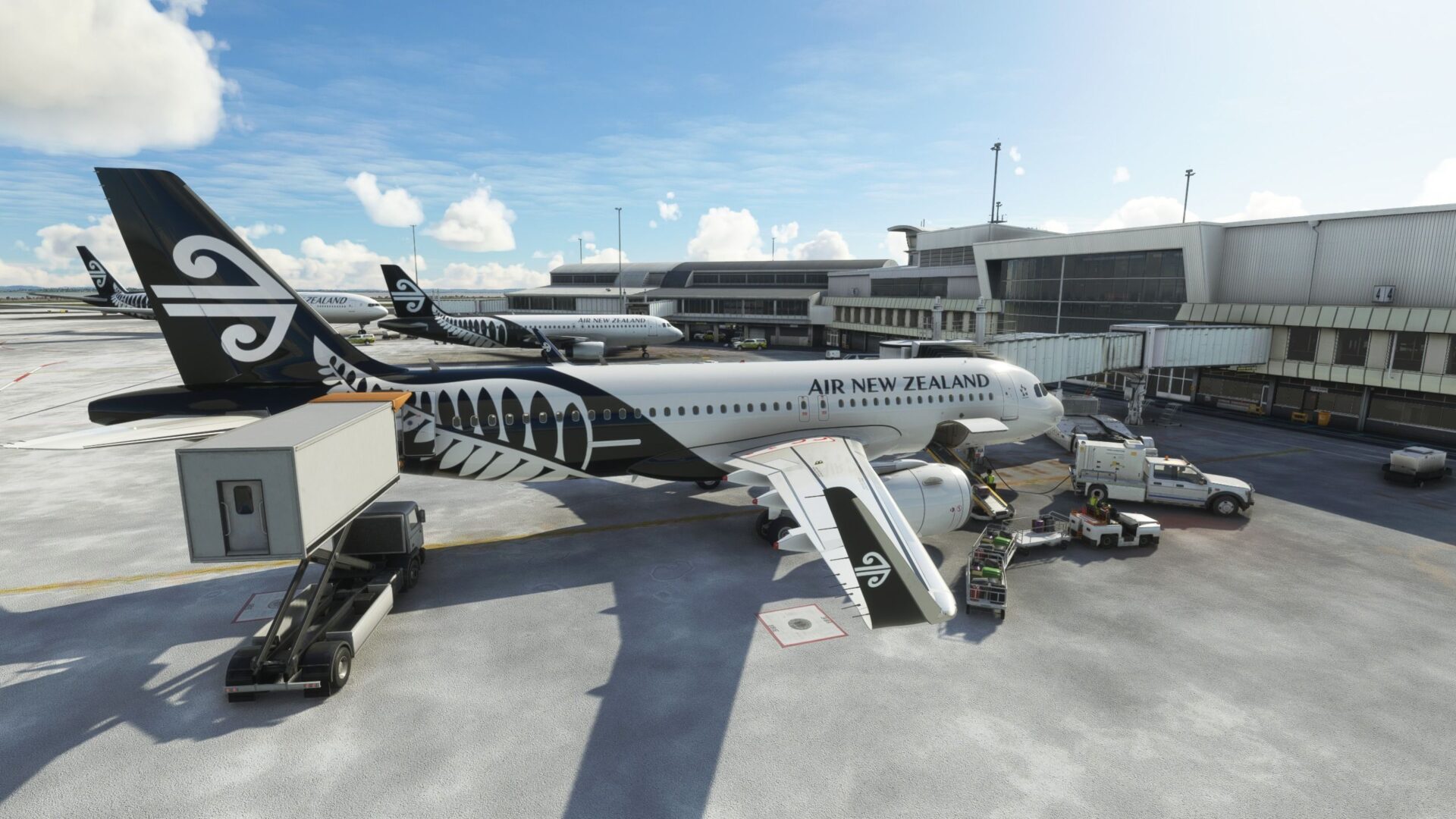 Today third-party developers had news and releases to share about their add-ons for Microsoft Flight Simulator.

We start with FlyByWire which announced its popular A32NX Airbus A320 Neo add-on received a CPDLC implementation in its development version.

Below you can look at what it looks like and you can read extensive instructions on how to make it work on the developer’s website.

Next, we hear from Orbx, which locked the release date for its Václav Havel Airport Prague (LKPR) Airport in the Czech Republic.

Speaking of airports, we also get new work-in-progress screenshots of Gate15Scenery‘s Nanki–Shirahama Airport (RJBD) in Japan.

This time around, the images portray the fire department station.

Last, but not least, we get a release. FlyLogic launched Buochs Airport (LSZC) in the Swiss Alps.

It’s priced at approximately $20 plus applicable VAT on SimMarket.