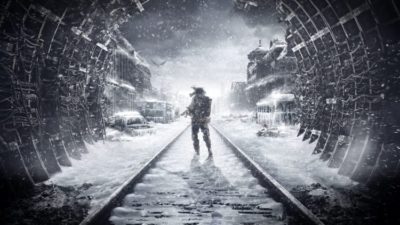 Developer 4A Games’ Metro Exodus was one of the most anticipated shooters of 2019, and while its critical reception didn’t quite hit the highs of its predecessors it has proved extremely popular nonetheless. This week, The Embracer Group, publisher Silver Games’ parent company, has revealed the game has sold a whopping 6 million units since its launch.

Metro Exodus has sold 6 million units since its launch in February 2019.

Developed by 4A Games
Published by Deep Silver $EMBRAC. pic.twitter.com/vjLXKKKlvE

Twinfinite reviewed Metro Exodus in 2019 and was thoroughly impressed, scoring the game 4/5 and concluding:

For those who haven’t played the game but are interested in trying it on their PS5/Xbox Series X|S consoles, Metro Exodus has since received a free update for next-generation hardware. There’s also an Enhanced Edition for PC.