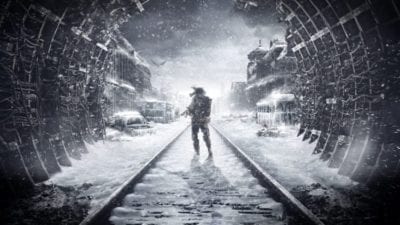 After having been confirmed earlier this month, Metro Exodus finally launched on Steam this week after a year of Epic Game Store exclusivity. Despite the lengthy delay, however, it’s enjoyed impressive commercial success on the storefront, selling 200,000 copies in just five days.

The figures come from the Embracer Group’s Q3 earnings report, which was spotted by PCGamer earlier today. The Embracer Group is the parent company of Metro Exodus’ publisher Deep Silver.

In the report, Embracer’s CEO Lars Wingefors said of the game’s Steam launch:

“I was happy to see it performing well, selling about 200,000 copies already, and it was surprising to see one big country in Asia, the biggest country, buying the product.”

As noted by PCGamer, the “big country” Wingefors is alluding to is likely China, a market that has been particularly lucrative for many publishers of Steam games.

Notably, Metro Exodus’ sudden exclusivity deal for the Epic Game Store, which was announced only very shortly before it was due to launch last year, was among the first incidents to stir controversy amongst PC players. Epic’s aggressive policy of obtaining exclusivity deals has since become a huge talking point in the games industry.

Metro Exodus was one of 2019’s big highlights. Twinfinte reviewed the game and was particularly impressed, concluding: