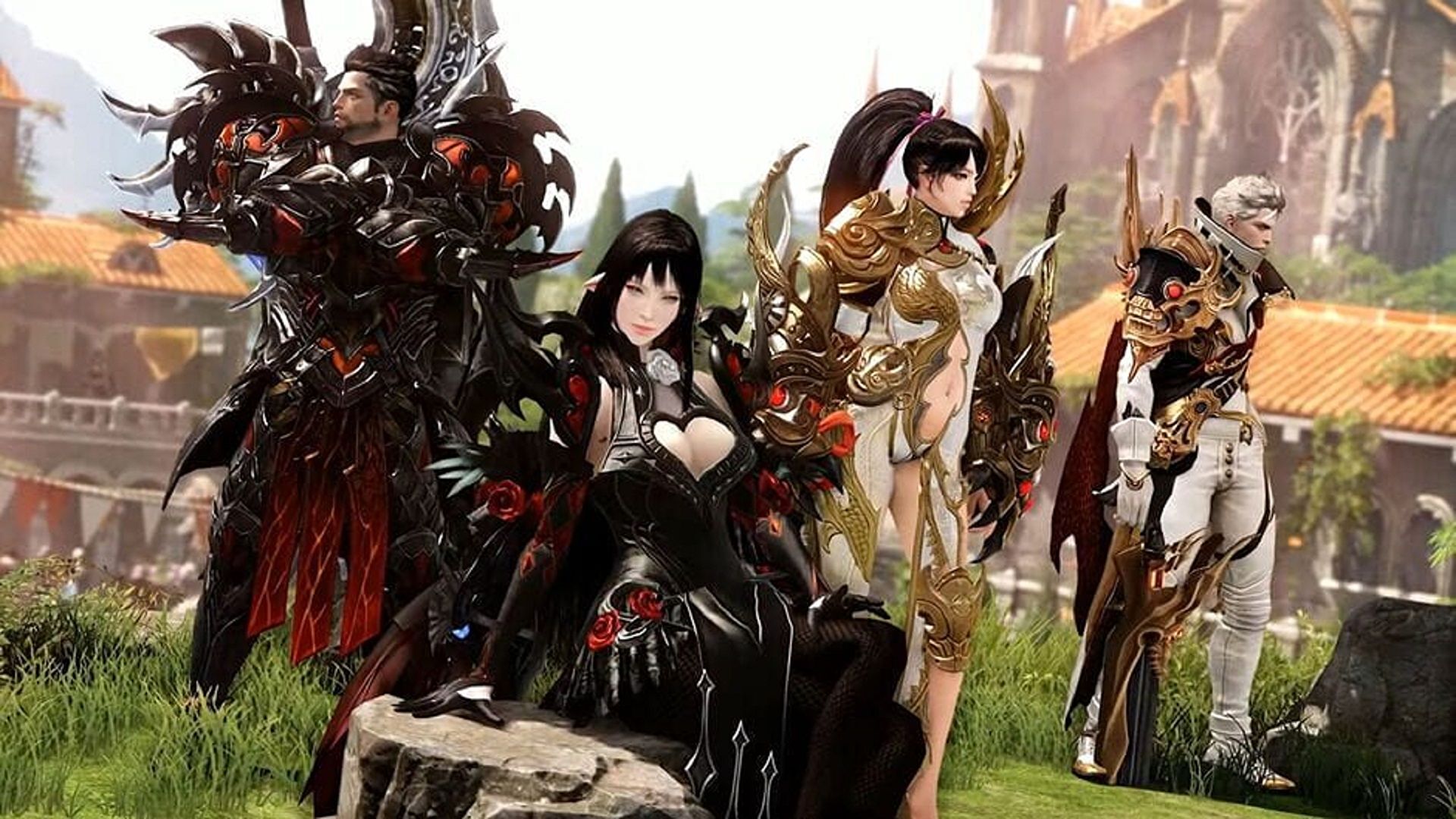 Lost Ark is a popular MMOARPG that’s been out for a few years now, but has just made its way to English-speaking territories this past month. There are plenty of things to see and do in the main story, but the real game begins once you’ve hit the level cap and entered the proper endgame content. Here are 5 things you should do after hitting the level 50 cap in Lost Ark.

There’s a good chance that you’ll hit level 50 even before you’ve finished the story quests, especially if you’ve been clearing out all the side quests and sudden quests along the way. Just keep doing what you’re doing, and make sure to knock out every quest with the blue-colored story markers as you progress.

Once you reach Vern Castle in the North Vern region, which is one of the major milestones in Lost Ark, you’ll be greeted with a final set of blue marker quests that you need to complete in order to unlock the rest of the endgame activities. Upon completing the quest titled Ealyn’s Gift, that’s when you can start to really focus on your gear and getting your item level up.

Now that you’ve completed Ealyn’s Gift, you can start taking on Chaos Dungeons. We highly recommend doing this as your first endgame activity as this is probably the easiest way to get yourself an endgame armor set in Lost Ark. Only endgame equipment can be used in the Gear Honing process (more on that later), while regular leveling equipment basically becomes obsolete.

You’re limited to two Chaos Dungeon runs a day per character, and the rewards include currencies like Disorder Crystals, which can be used to purchase Harmony Shards to upgrade your equipment. Enemies can also drop gear that will make up the foundation of your Gear Honing process as you chase higher item levels. Try to keep up with your daily Chaos Dungeon runs as this will help immensely at the start of your endgame journey.

You want to hoard as many upgrade materials as possible, as you’ll need a ton of them to climb up the ranks.

3. Dabble in The Tower

The Tower also becomes available to you once you reach the endgame stuff in Lost Ark. Unlike Chaos Dungeons, this is a solo activity that tasks you with climbing 50 floors as you clear out hordes of enemies on each one. As you might expect, the enemies will get progressively tougher as you climb higher, which means that you’ll eventually hit a wall depending on your current item level.

Even so, there’s no daily cap on the Tower, and you should try to progress as often as you can for the chance of getting better gear. A good way of going about this is increasing your item level with the drops from your Chaos Dungeon runs, then hop into the Tower and see how far you can go.

4. Get Used to Gear Honing and Transfer

Gear Honing is probably the bread and butter of the endgame grind in Lost Ark. Unlike in most other MMOs or similarly grindy games, you’re not looking to constantly chase down new pieces of shiny loot. That’s still a factor in Lost Ark, yes, but you’ll spend a lot of time upgrading pieces that you already have to increase their gear score.

This process requires tons of Harmony Shards and Leapstones that you get from your endgame activities, and we also recommend upgrading the best pieces of gear you have equipped on you at all times instead of holding out for better loot. The reason for this is that it’s extremely easy to transfer all your upgrade process to a new piece of gear in the event that you find a piece with better stats and a higher item level.

By using the Gear Transfer process, you just need to pay a small amount of Shillings to dismantle your old piece of gear and transfer all your existing upgrades to the new piece. That way, your resources aren’t wasted and you don’t have to worry about hoarding anything. With that in mind, feel free to upgrade whatever you want as long as your item level is going up.

While you might’ve thought that hitting level 50 and finishing Ealyn’s Gift meant that you were done with the story of Lost Ark, that would be a fair assessment to make but it’s not entirely true. Because this is an MMO, the sprawling main story is still ongoing right now and there’s plenty more to look forward to once your item level is high enough.

Specifically, you want to try to hit item level 460 as soon as you can so that you’ll be able to upgrade your ship and sail to the new continent of Rohendel. There’s a ton more content to get into here that will help push the story forward, and there are also new Chaos Dungeons to run so you can farm that sweet loot.

If you were worried about exhausting all the content in this game too quickly, don’t fret. There’s more than enough here to keep you busy for a long time.

Be sure to search for Twinfinite for more tips and information on Lost Ark.