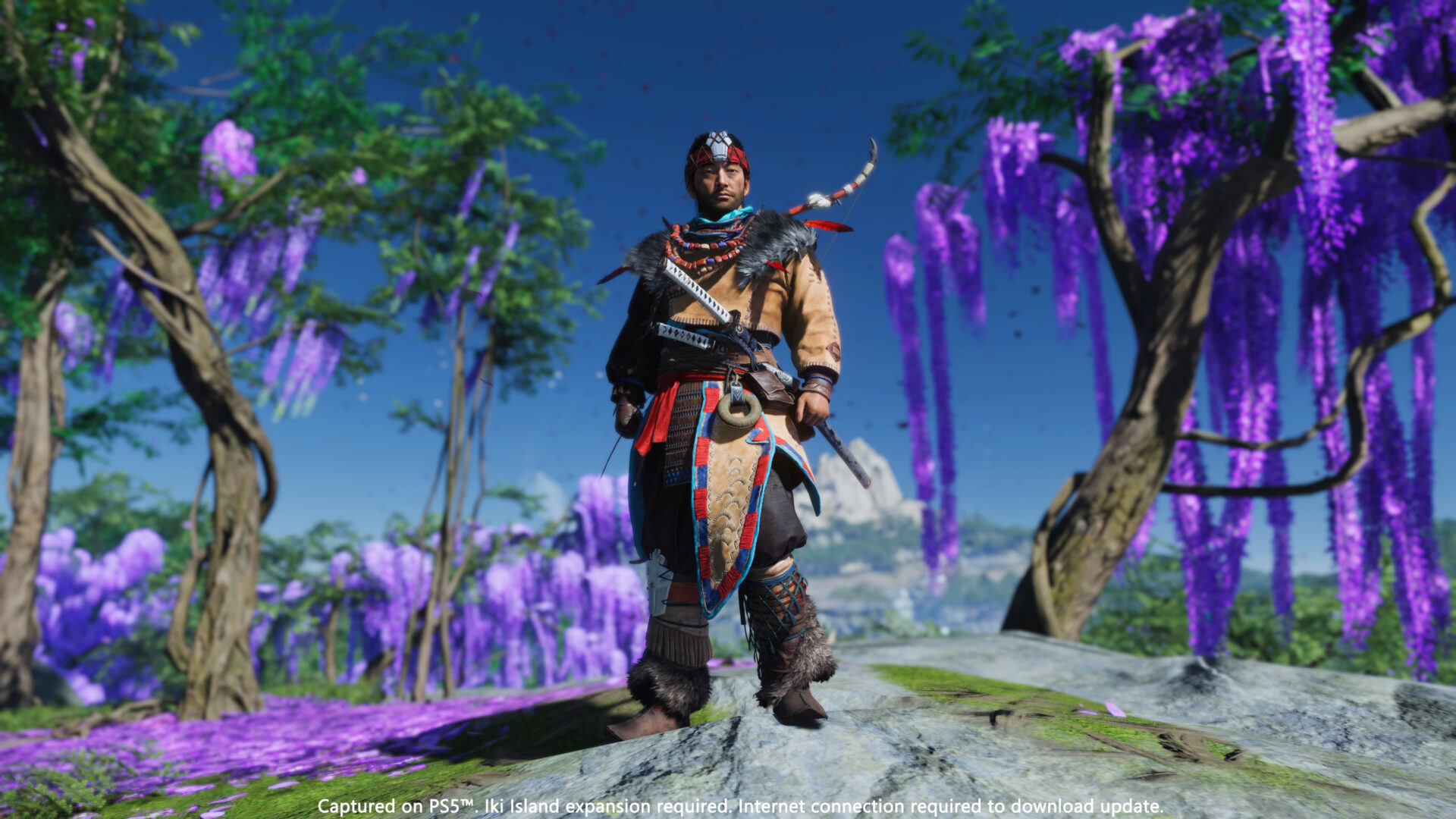 The update restores a wind shrine on Iki Island that will let you earn gear inspired by the upcoming Horizon: Forbidden West.

An additional patch that will improve Legends with further bug fixes is expected for next month.

Here are the full patch notes:

Patch 2.15 contains the following changes:
Single-player
The Forbidden Shrine can now be found to the north of Iki Island. Interact with it and solve the puzzle for a special armor created in collaboration with our friends at Guerrilla.

Ghost of Tsushima: Legends
Added new Platinum difficulty level for Survival. This is still standard gameplay and will not feature weekly modifiers like Nightmare, but is harder than the gameplay offered in Gold difficulty, with better rewards and a higher chance for high-level gear.

Added Block button to Social tab in pause menu. This will allow players to add anyone they have matched with in-game directly to the PlayStation’s built-in blocklist to prevent matchmaking with that player in the future.

Addressed an issue that was causing brief stutters during gameplay.

We expect to release an additional patch next month which will focus on Legends bug fixes and improvements.

Ghost of Tsushima Director’s Cut is available for PS5 and PS4. The game (including the original) has sold over 8 million units.