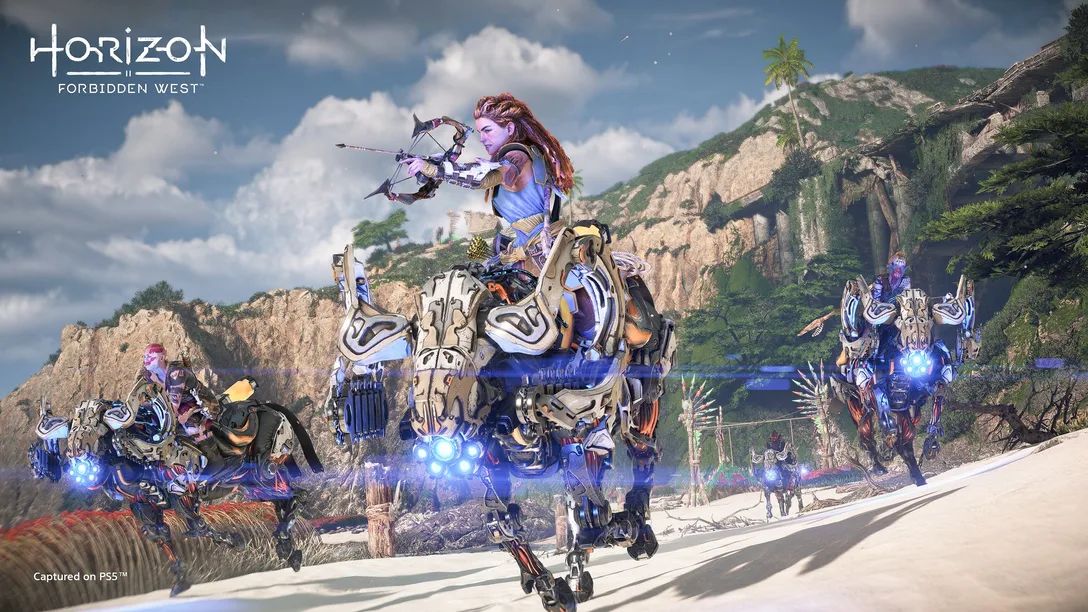 This time around, the game is peppered with activities that can be enjoyed while exploring the Forbidden West, from fighting in the arena to salvage contracts.