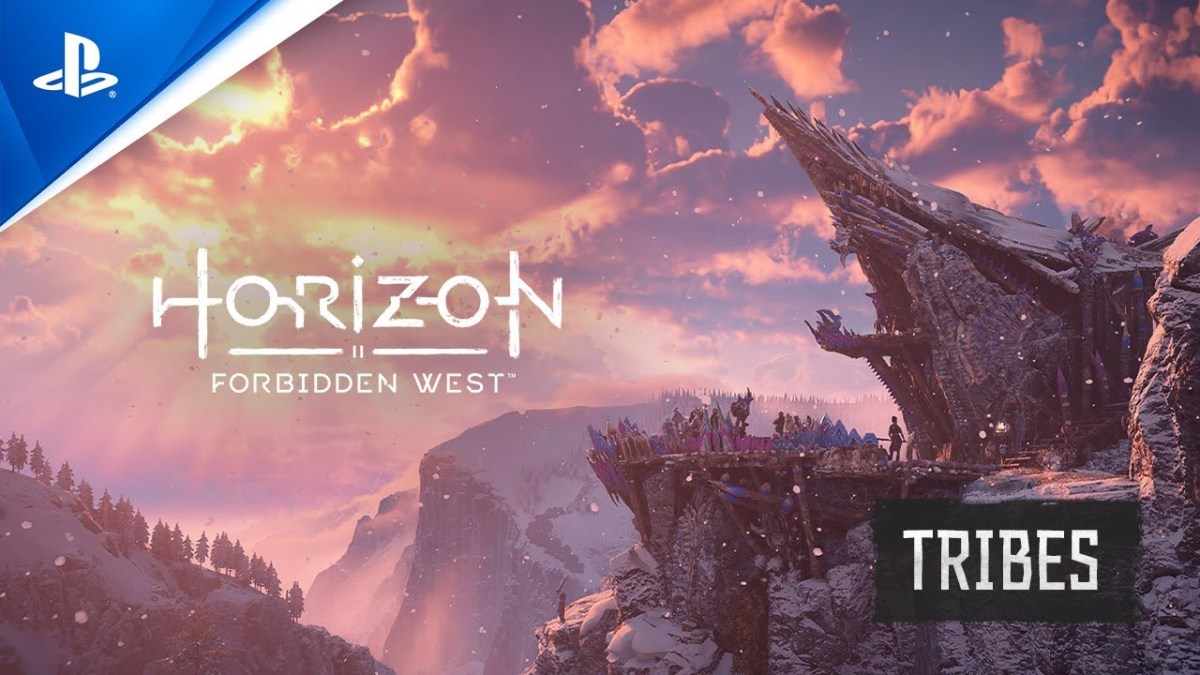 Building on the foundation of the brilliant 2016 original, Horizon Forbidden West promises to deliver one of the exciting gameplaying experiences of the year. The sequel, though, is enticing for more reasons than just its combat, traversal, and progression. Just as was the case in Horizon Zero Dawn, there’s fascinating lore that brings its colorful world to life. Much of that revolves around the network of tribes who inhabit it. Today, a new trailer highlights some of the relationships between the tribes which is set to play a prominent role in the story.

The trailer’s synopsis tees up its premise:

The inhabitants of the world of Horizon are divided into tribes, each of which has its own history and traditions. As Aloy travels to the Forbidden West, she will encounter even more compelling characters… In this special short, learn more about the rich and authentic tribal cultures Aloy finds in Horizon Forbidden West.

Horizon Forbidden West releases for PS5 and PS4 on Feb. 18, 2022. For more on the game, you can check out another recent trailer about some of the machines (IE: mecha dinosaurs) that we’ll meet in the game.