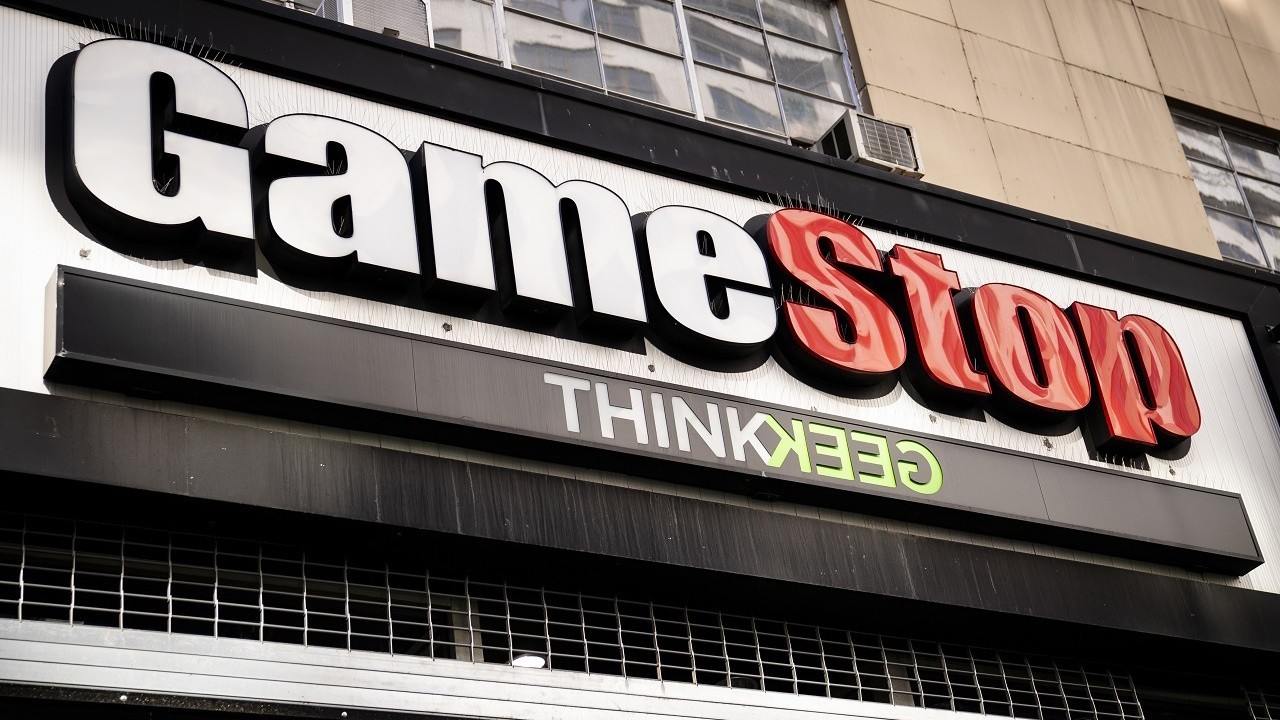 While a few game publishers here and there are starting to shy away from the crypto and NFT space, it looks like GameStop is ready to dive headfirst into the wild world of NFTs. Rumors of a new NFT marketplace from the brick and mortar game store chain had been swirling around for months since there was speculation of GameStop making use of the Loopring protocol and its layer-2 solutions (which help alleviate Ethereum gas fees and energy usage) to launch the project.

Things are starting to move along, as GameStop has officially announced their partnership with Immutable X, a blockchain platform that’s known for hosting other popular gaming projects such as Gods Unchained, an online trading card game that allows you to battle with other players and sell your cards as NFTs. Immutable X also made sure to state that building projects on their platform would allow for more efficient and carbon neutral transactions.

According to a report from Business Insider, GameStop has also committed to a $100 million fund to support game developers and studios that will partner with them.