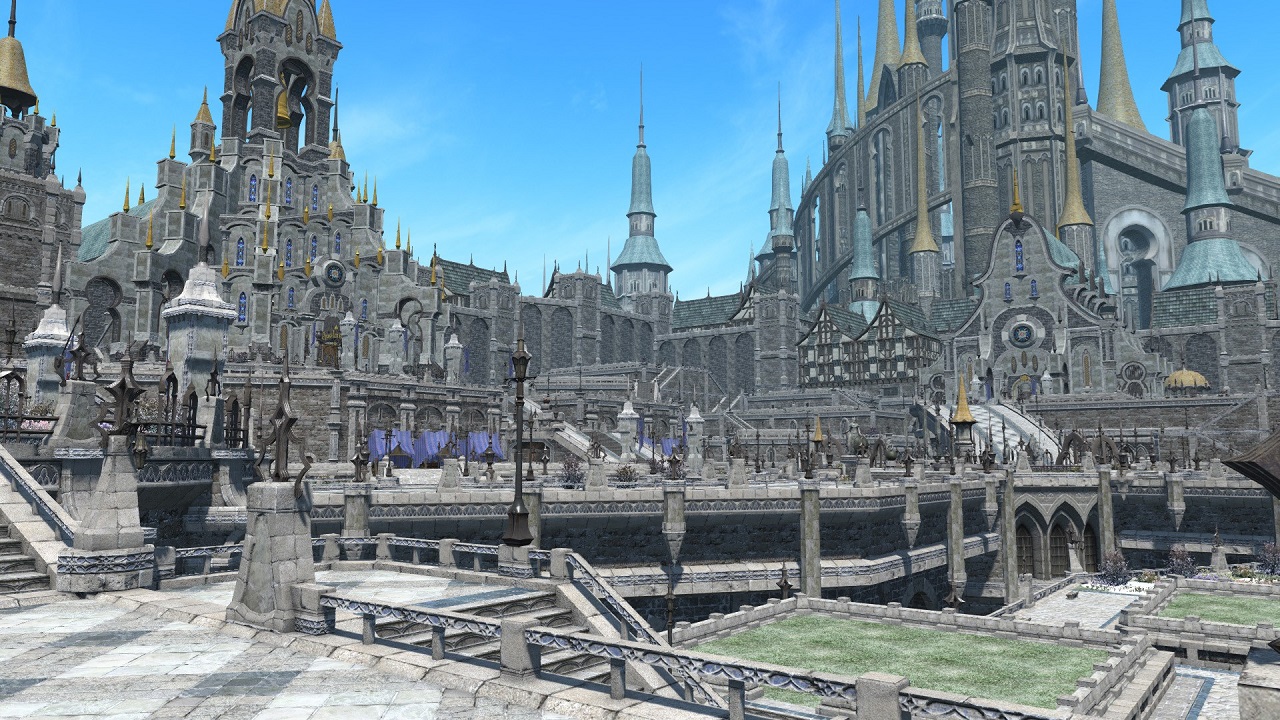 We learn from Producer and Director Naoki Yoshida that each player in a free company can enter the lottery for one plot of land when it opens if they’re trying to purchase it for their free company. Big and active free companies will have an advantage.

When you enter the lottery, you’ll have to pay the full price of the plot. If you don’t win, you’ll be refunded, but if you do win and back out, you will lose the money.

One of the four purchasing systems will be applied to each housing ward. This can be changed with every patch according to need.

That being said, in 6.1 the plan is to have all wards use the lottery system. Square Enix may consider making a few wards first-come first-server if there is strong demand for that.

Another relevant piece of news is that free trials will finally resume on February 22. They were suspended due to server congestion.

We also learned that the team is making progress on the implementation of female Hrothgar. Two designs have been chosen among a variety of concepts and now the team is considering how they would look in-game and which adjustments would be required for the translation into the character creator. It’ll take “some time,” but the race is coming for sure.

That being said, Yoshida-san confirmed that this is going to be the last race to be added to the game.

On top of that, minions for Zenos, Hades, and Emet Selch may come in the future now that their role in the story has been completed.

Speaking of the Garlean Empire, now that they’re not portrayed as enemies anymore in the story, there is the possibility of getting new Imperial-themed gear and outfits.

The uniform of the Sharlayan forum members is also already planned for implementation.

We’re re also getting an Orchestrion roll featuring the music that plays on the radio in Garlemald in patch 6.1. It’ll be the distorted version at first (as decided by composer Masayoshi Soken), and Yoshida-san did not clarify whether the non-distorted version will also come in the future or not.

The glamour system will definitely be expanded as soon as it can be fit in the schedule starting with after 6.1.

The next Letter from the Producer Live will be on March 4, showcasing various aspects of update 6.1. A second broadcast will act as part 2 on the same topic afterward.

If you’d like to know more, you can also read what was shared during the first part of the broadcast, about the future of the game.