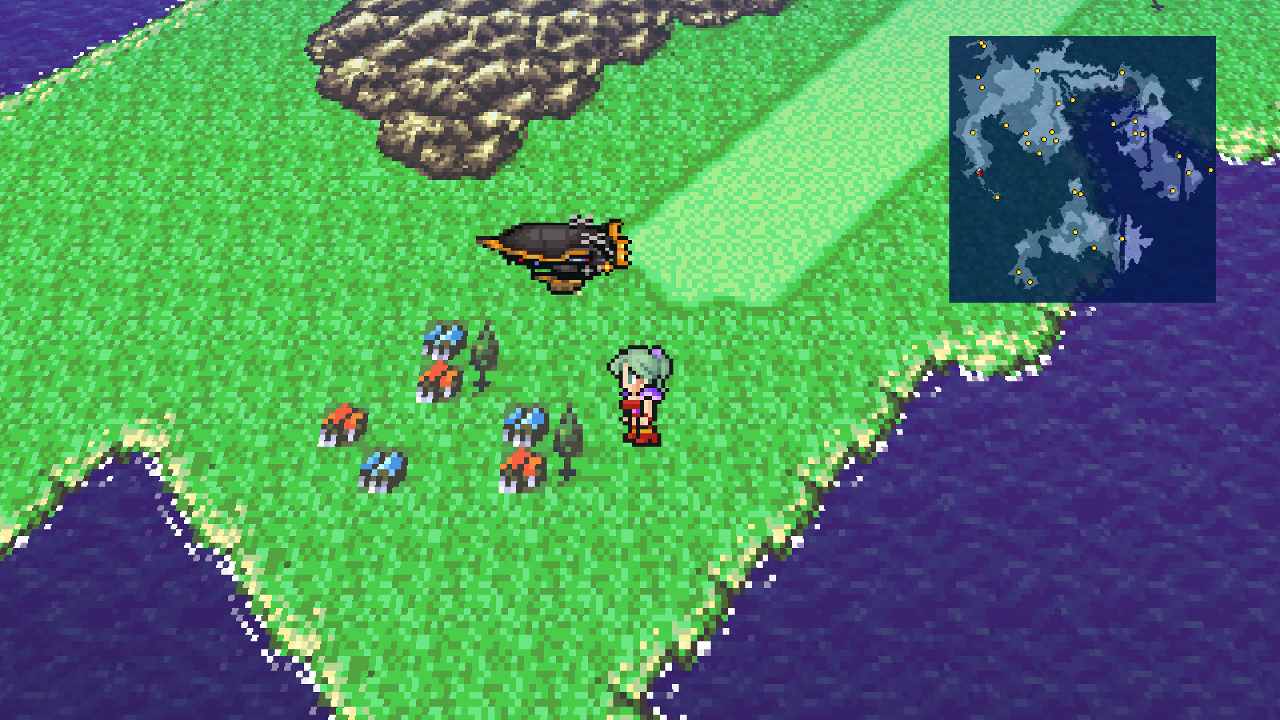 You can check out more information on the game courtesy of the official press release:

Originally released for the Super Nintendo Entertainment System in 1994, FINAL FANTASY VI captures all of the magic of the original with improved ease of play. Players will embark on a timeless story following The War of the Magi, which left little but ashes and misery in its wake and magic itself vanished from the world. A thousand years later, humanity has rebuilt the world relying on machines and technology – until they find a young girl named Terra with mysterious powers. The evil Empire has kept her enslaved in an effort to harness these powers as a weapon, leading to a fateful meeting between Terra and a young man named Locke. Their harrowing escape from the Empire’s clutches sets in motion a series of events that touches countless lives and leads to one inevitable conclusion.

The Final Fantasy VI pixel remaster is set to include the following features:

Anyone who pre-purchases Final Fantasy VI on Steam will receive four wallpapers, five music tracks, and a 20% discount. Be sure to check back to Twinfinite for more information on the game when it releases later this month.

And while you’re here, don’t forget to check out all of the amazing other Final Fantasy-related content we’ve got for you below. That includes plenty of features, news, quizzes, and guides fans of the series will surely love.