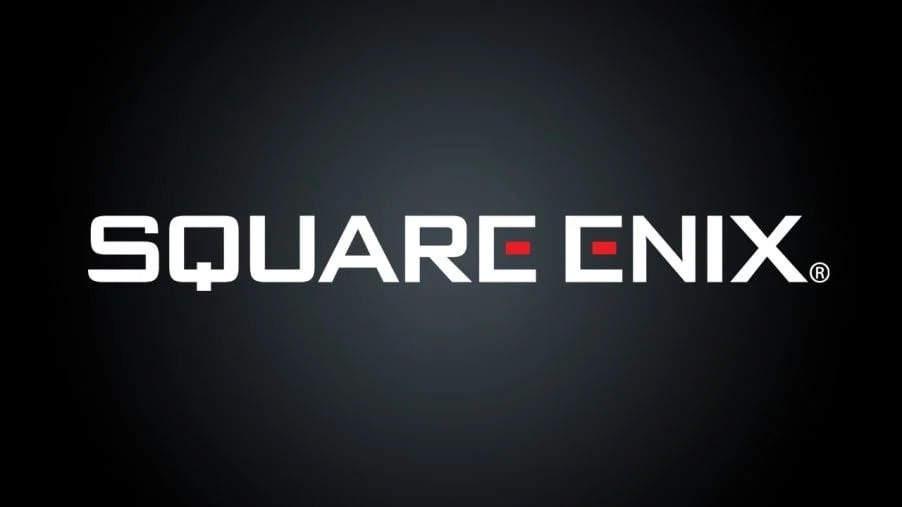 Today Square Enix announced its financial results for the first nine months of the fiscal year, from April to December 2021.

Below you can find the relevant figures, with net sales for the whole company grew by 7.9% year-on-year and operating income grew by 22.2％.

The Digital Entertainment business, which includes video games, had its net sales grow by 4% year-on-year, while operating income grew by 17.1% year-on-year.

This is rather remarkable considering that by the mid-point of the fiscal year, both the whole company and the digital entertainment segment had sales and operating income dropping year-on-year.

Basically, the third quarter on its own made up for the difference and then some.

Speaking of the details for the Digital Entertainment business, the HD games segment actually declined in sales year-on-year due to the comparison with the Final Fantasy VII Remake and Marvel’s Avengers.

Mobile games and browser games saw “somewhat weak performances” from existing titles, but sales still grew year-on-year. That being said, this appears to be partly due to a difference in accounting policies.

The real superstar is the MMORPG segment, which registered a “sharp rise in the number of monthly paying subscribers for Final Fantasy XIV on top of the release of Endwalker and an expansion for Dragon Quest X.

If you take a look at the tables above, you’ll notice that revenue for the MMORPG segment is more than two-thirds of that of the HD Games segment, and approximately half of the revenue generated by the mobile & browser segment. In order to understand how big this is in proportion, you should remember that the MMORPG segment only includes three games (Final Fantasy XIV, Dragon Quest X, and Final Fantasy XI). That’s pretty massive.

As a consequence, Square Enix has increased its forecast for operating income in the full fiscal year by 10 billion yen, from 40 billion to 50.