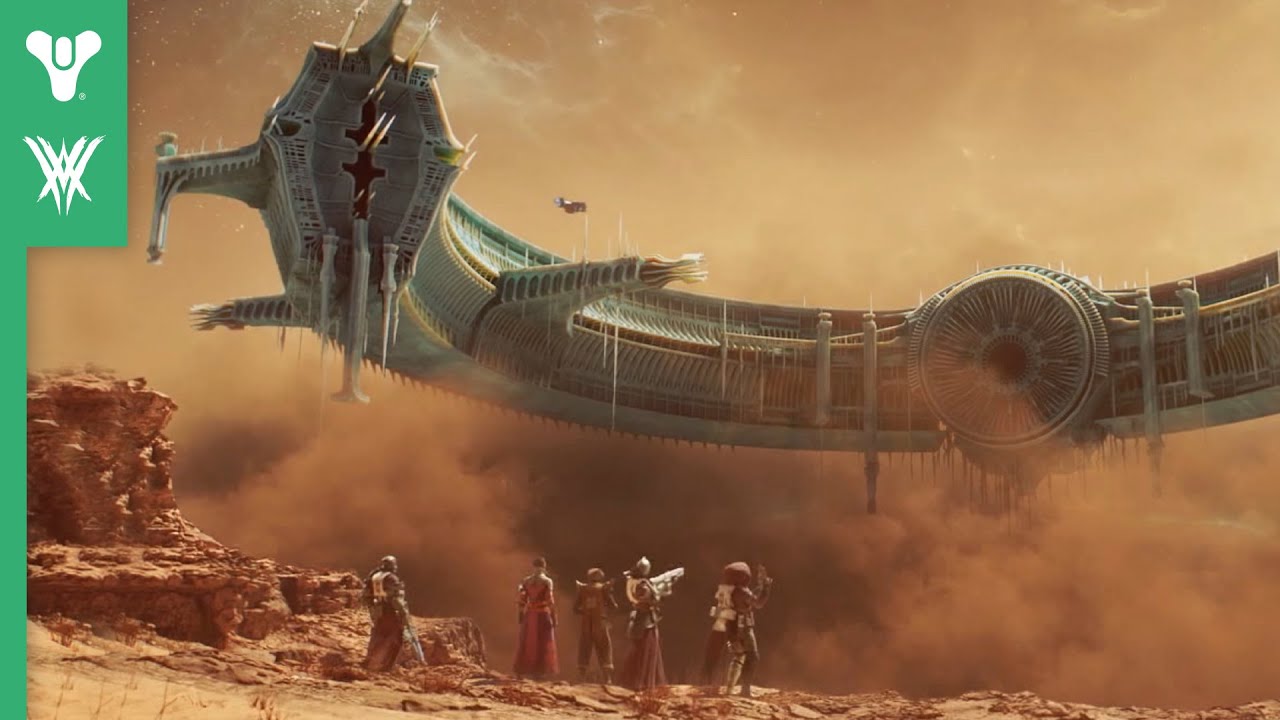 Bungie released its traditional pre-expansion vidoc to give everyone a nice final helping of info before The Witch Queen launches on Feb. 22. The vidoc covers a lot of ground in its roughly 14-minute runtime.

Primarily, you get a good look at some of the new areas you’ll be visiting in Savanthun’s throne world and a taste of what the story will be about. Apparently, her throne world is a mix of thoughts she’s trying to push away, namely her old Hive life, and what she now wants her throne world to be now that she has control of the Light.

To me, everywhere looks dreary, so not really sure what her problem is, but whatever. We’ll be working closely with the allied-Cabal to try and suppress the Lucent Hive, and hopefully Zavala and Caiatl’s weird brewing sexual tension, too.

Of course, there will be lots of new Light-powered Lucent Hive to contend with. They will be our most challenging opponent to date and Bungie claims they will be even more fearsome in the new Legendary campaign mode. Bungie is calling this their most ambitious campaign in years (I guess since Forsaken), and Legendary is being touted as not for the faint of heart with mechanics that you might find in a dungeon.

Bungie also finally goes a bit deeper into crafting. Your Glaive will be your first crafted weapon and will be highly customizable, but after you unlock that, you’ll also be to tinker with the new legendary weapons that you get. You’ll need a currency that you’ll use to unlock new perks and presumably, allow you to create and perk combination possible on a gun without having to pray for god rolls anymore.

There’s also a spot to see more of the new exotic weapons and armor we learned about the other day in case you missed that.

In addition, the vidoc goes into a bit more detail about what to expect from Void 3.0, reminding players that Solar and Arc will be up next and giving a taste of some of the new features such as all Void classes being able to run suppressors (which does in fact work on Lucent Hive), and a new Warlock Void Buddy that will drain the lifeforce of enemies.

All in all, it’s a long, but solid watch. There’s nothing too spoilery but it does go another layer deeper into The Witch Queen information we already knew about if you’re interested in the typical high-production-value Bungie is known for.