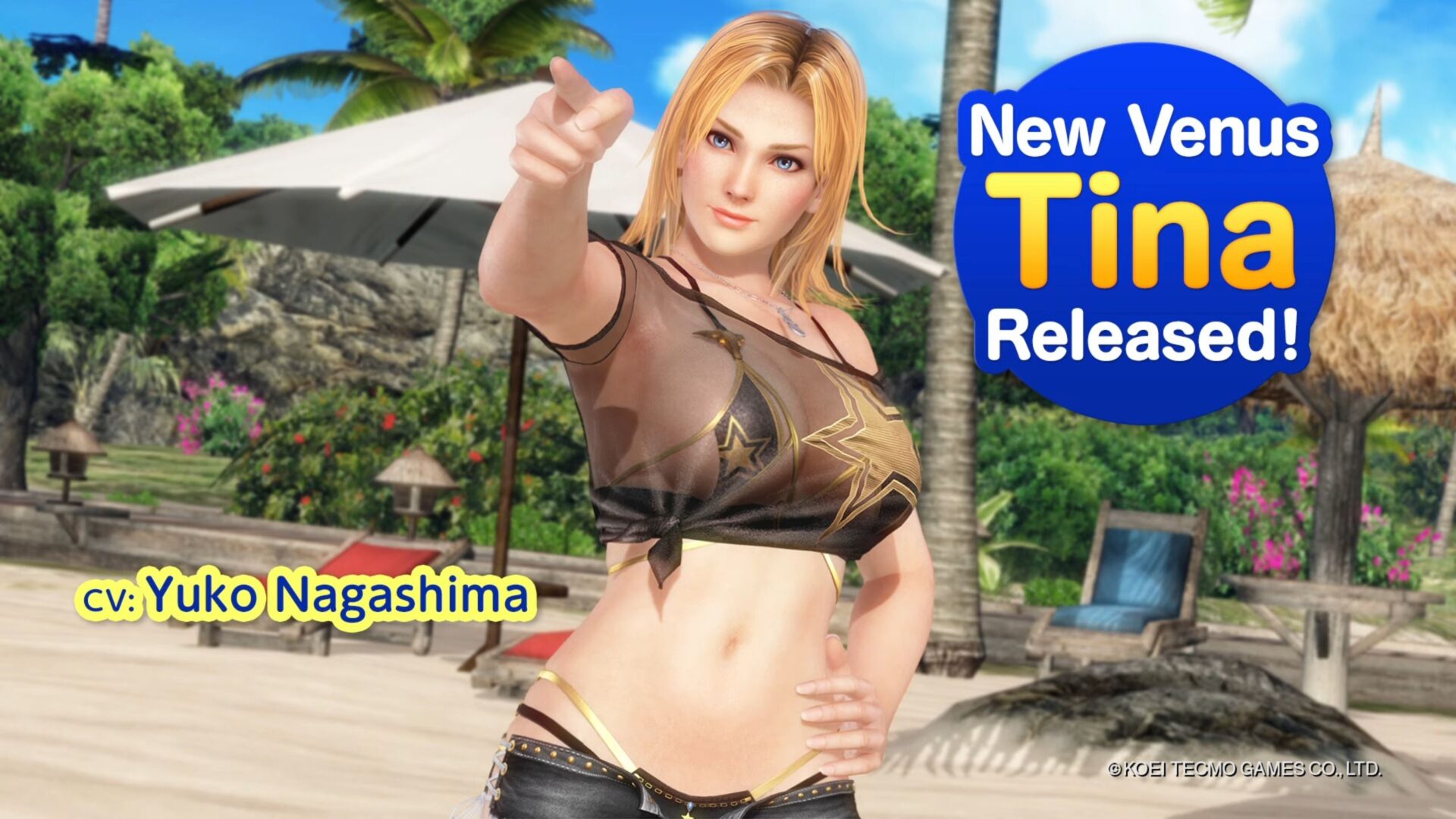 When Koei Tecmo and DMM added Tina to the Japanese version of Dead or Alive Xtreme Venus Vacation, English-speaking fans prepared for a long wait.

Usually, the English versions of the game on Steam and Johren are behind in content by about a year, which means that long a wait to receive a new lady after she has been added to the Japanese version.

Yet, Tina Armstrong will not be made to wait, and she has been added today to both platforms.

This doesn’t mean that the English versions are now fully up-to-date with content. Koei Tecmo simply decided to skip a year of new girls and jump directly to Tina, likely due to her popularity among Dead or Alive fans as an established character for the series.

At the moment, what will happen in the future remains a mystery, but this certainly makes things less predictable for those who play in English and were used to pretty much knowing the content of every update in advance.

As usual, you should not expect to get Tina immediately (or even in the near future) unless you’re willing to pay. Her gacha will be exclusive to paid V-stones. Even if you are willing to open the wallet, the game’s terrible percentages won’t help you. The usual 1.1% SSR chance will likely be diluted down to 0.78% by a bunch of useless old SSR outfits thrown in the mix to make things unnecessarily difficult.