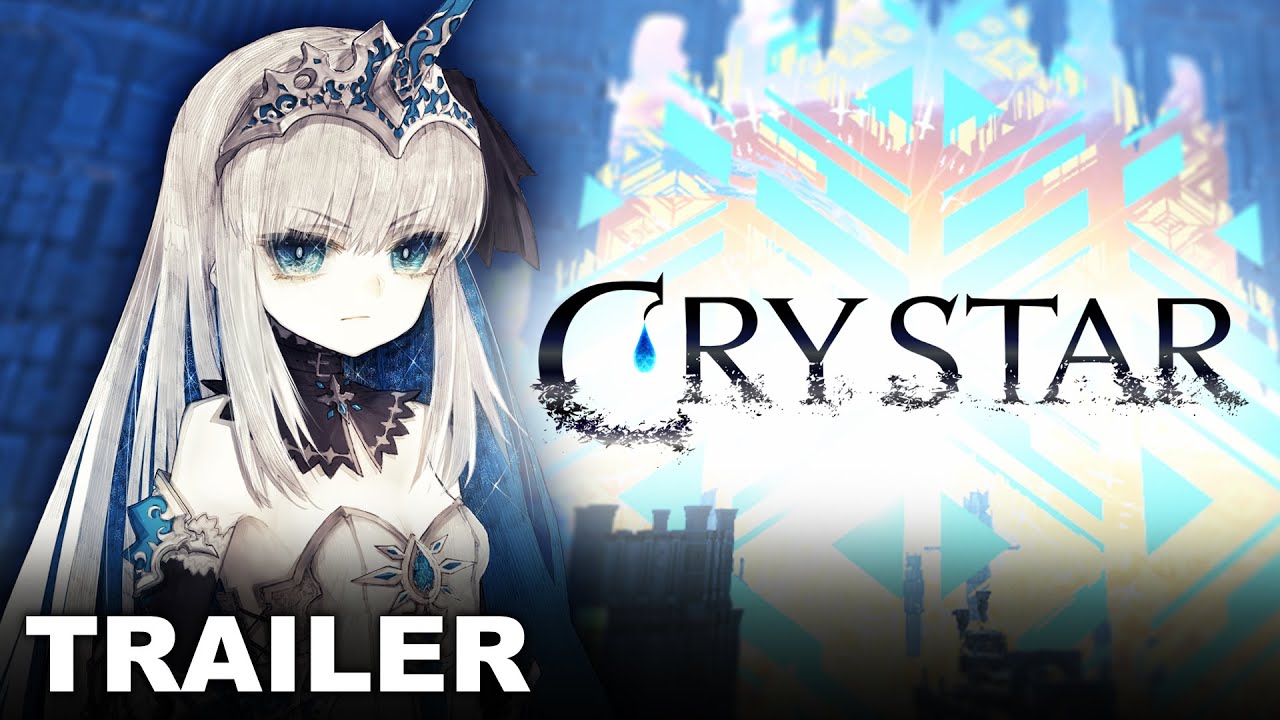 The clip focuses on gameplay, providing a look at the playable characters in action. That being said, we also get to see a few snippets of cutscenes for context.