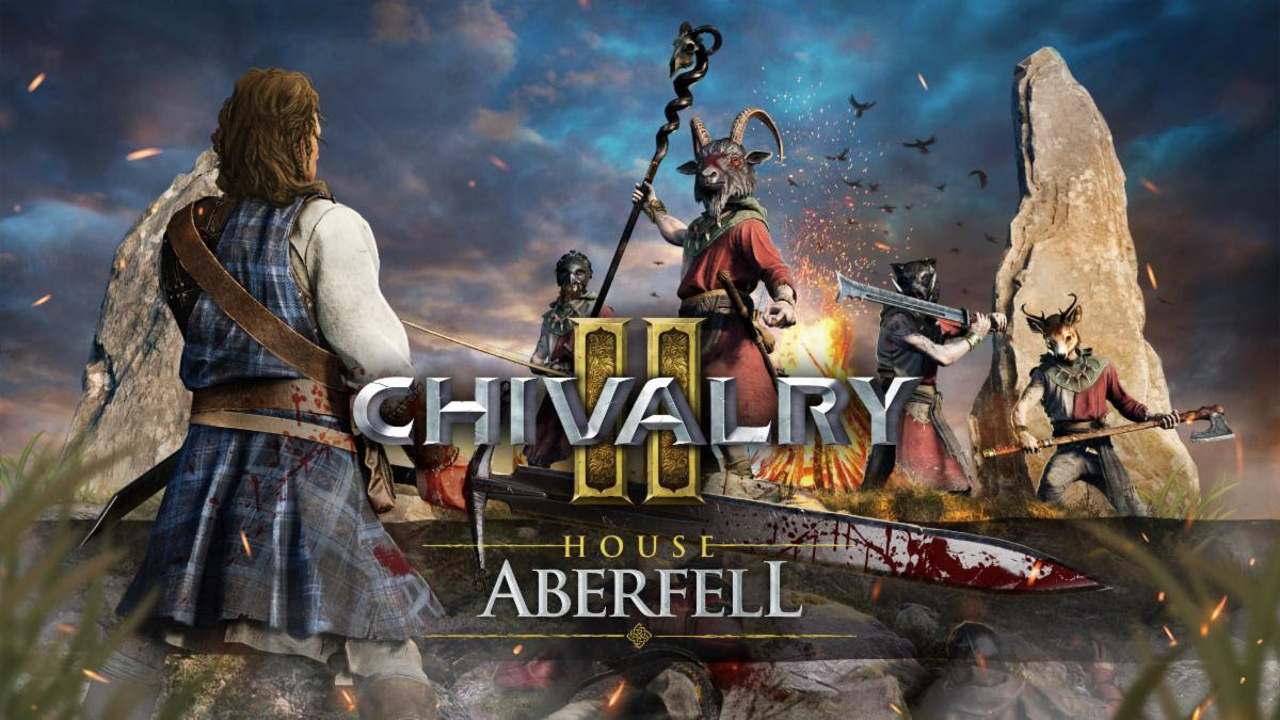 Developer Torn Banner Studios is starting out the new year with their multiplayer hack and slash action game, as they introduce the Chivalry 2: House Aberfell update today on PC (via Epic Games Store), the PS4 and PS5, Xbox One, and Xbox Series X|S. This brand new update is set to add new map objectives, characters, and even a gameplay mechanic that revolves around bees.

When talking about the launch, Torn Banner Studios CEO & Creative Director Steve Piggott had the following to say:

“On behalf of everyone at Torn Banner Studios, I’d like to thank the Chivalry 2 player base,” said Piggott. “We are blown away by the positive reception since launch and Chivalry 2 would not be regarded as one of the best multiplayer games of 2021 without your support. Since our 2021 launch, we’ve added new 64-player Team Objective maps, Arena and Brawl modes, and so much more. This is still the beginning and Torn Banner Studios remains committed to continue increasing the size and scope of Chivalry 2 this year.”

To celebrate the release of the Chivalry 2: House Aberfell update, the game will be on sale for 33% of on PC for the next 24 hours, with console sales coming soon as well. For more information, check out all of the related articles we’ve got for the game down below.