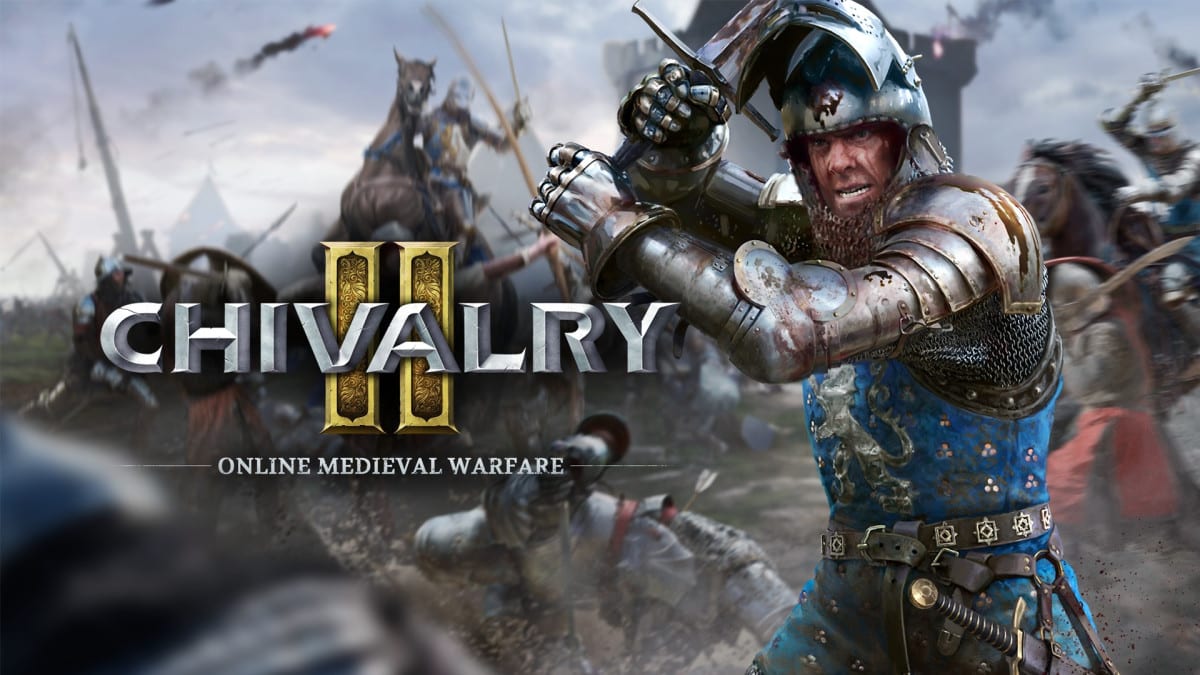 The video showcases another map coming in the game, Rudhelm, providing a siege and urban environment for knights of both sides to maim each other in brutal combat.

If you’re unfamiliar with the game, you can read an official features list below. You can also watch the previous trailers introducing the factions, another showing the Dark Forest map, and one showcasing Lionspire.