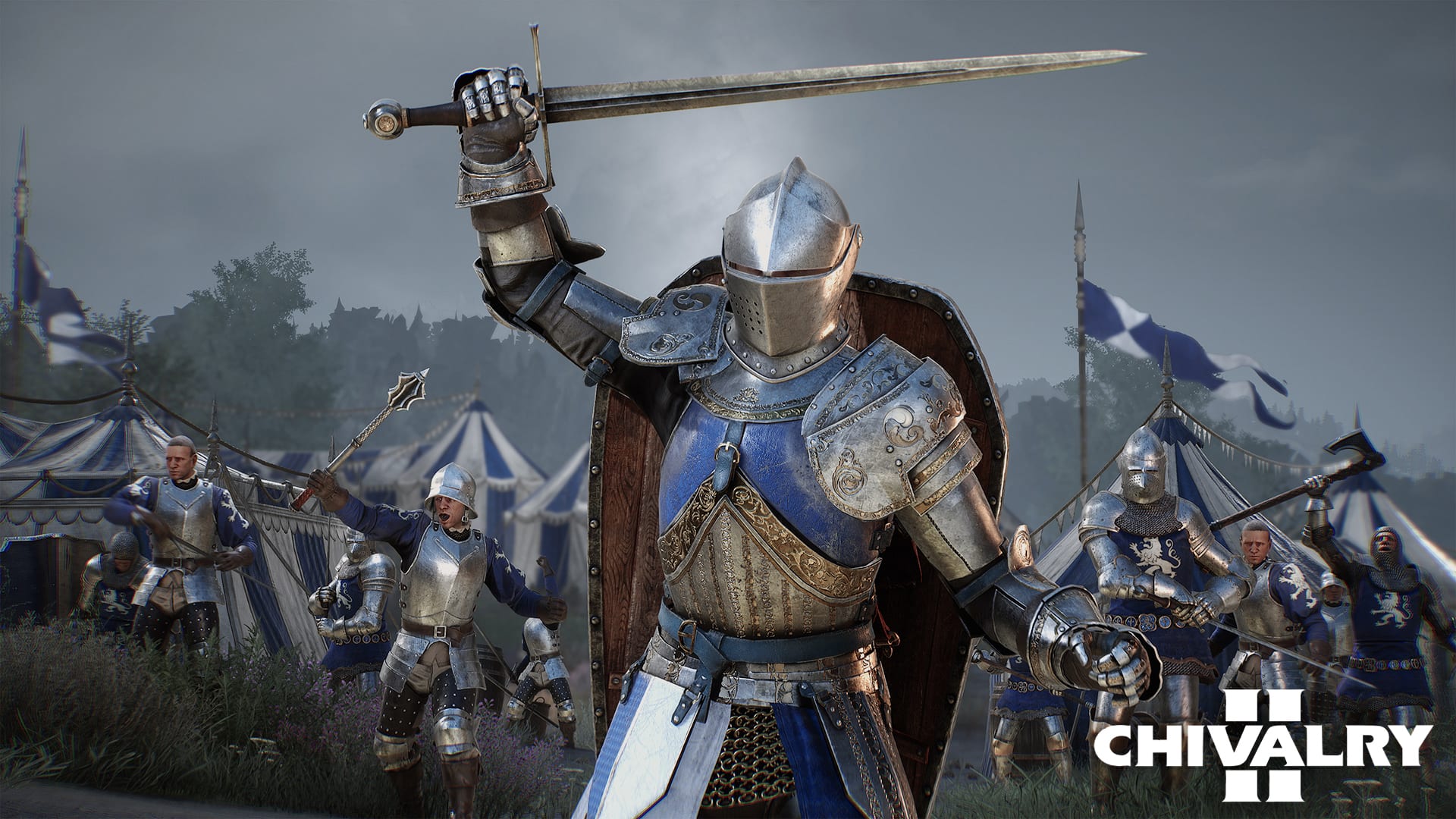 The trailers introduce the two factions, the Agatha Knights and the Mason Order.

On top of the trailers, we learn that pre-orders for the console versions are now open, and will grant access to the cross-platform closed beta from Friday, April 23 at 10:30 am EDT through Monday, April 26 at 10:30 pm EDT.

Incidentally, free upgrade to next-gen versions will be offered for those who purchase the PS4 or Xbox One versions.

If you’re unfamiliar with the game, you can read an official features list below. You can also watch another trailer released three weeks ago, a couple from two weeks ago, and more from last week.