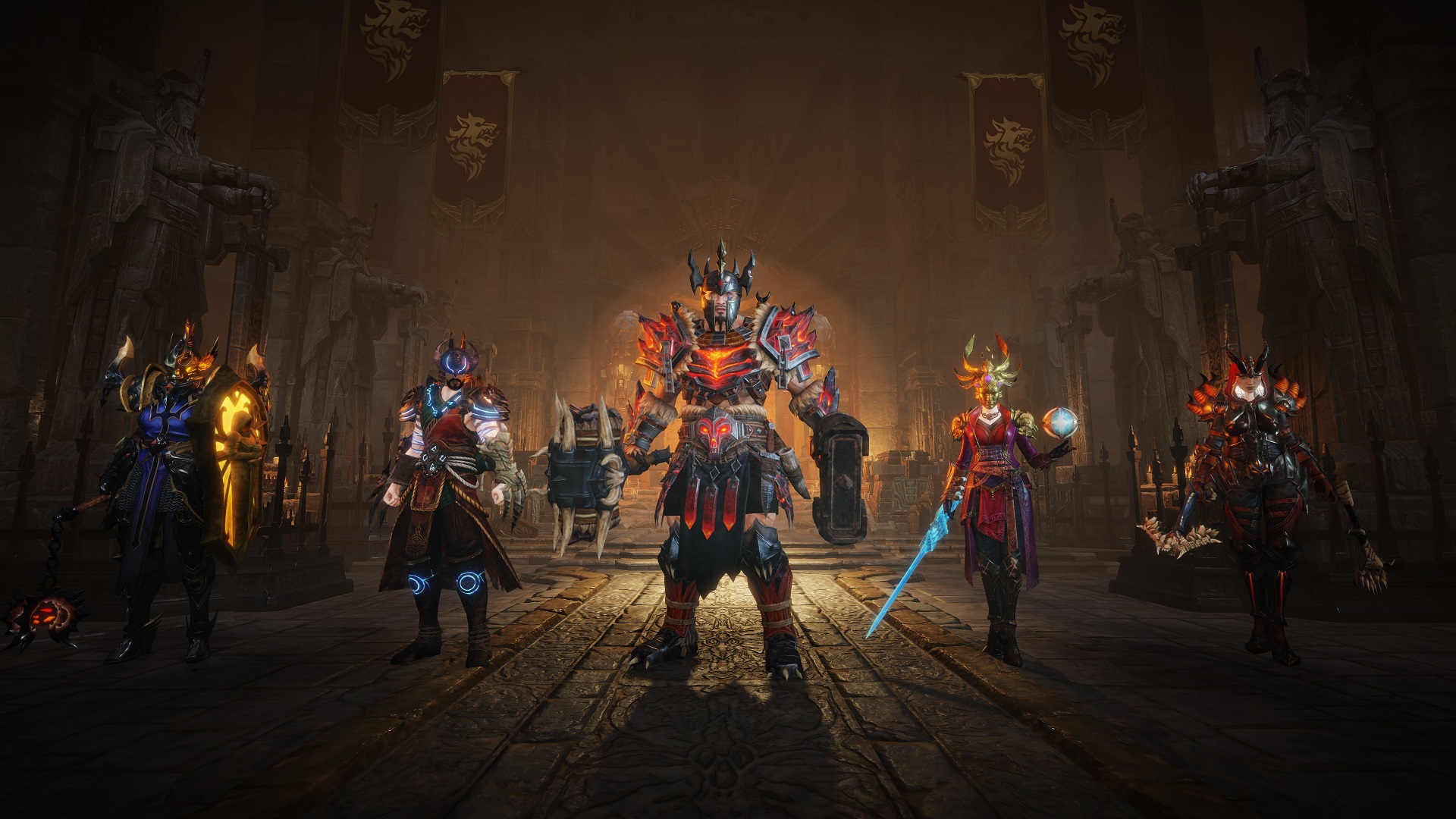 Back in October, mobile gamers were given the first taste of Blizzard’s Diablo Immortal with the Closed Beta. The limited experience included plenty of meat to chew through, including new classes, gameplay additions, and other quality-of-life changes like controller support. It also represented a great opportunity for the studio to garner player feedback, and we now know what are some of the key takeaways Blizzard took from the test of Diablo Immortal.

Sharing in a lengthy blog post, game director Wyatt Cheng touched on several areas that will be improved for the final release, and it is not surprising to see that the overall player experience is still the top priority. For the game’s Bounty system, which was meant to encourage group play, it will now be only for solo play so that grouping will no onger feel forced.

Blizzard is also committing to catering to players of different skill levels by providing multiple difficulties for each boss found in the game’s 8-player raids. With the target of adding one new Helliquary boss each month, this will provide plenty of content for players to chew through. Another piece of good news is that grouping, matchmaking, and raid management will all be improved as well.

As a mobile free-to-play MMO, Diablo Immortal is not immune to monetization, with an optional paid Battle Pass already part of the ecosystem. However, player feedback about another paid piece of content, Boon of Plenty, was not positive, and Blizzard will be reworking it. The issue of Legendary Gems not being shared across characters on a single account will also be examined closely.

With how important your gear is in making your character powerful, the team will be reevaluating the end-game gear sets so that players will actually want to rock a full complement of equipment with the matching stats as they progress through the game.

In addition to all these upcoming tweaks, Blizzard had more to share regarding controller support, Warband improvements, overhauling the Cycle of Strife, and making more changes for the World Paragon system. It seems that the company is taking player feedback much more seriously for Diablo Immortal, and with a 2022 launch in sight, this will hopefully be a good thing for the community.