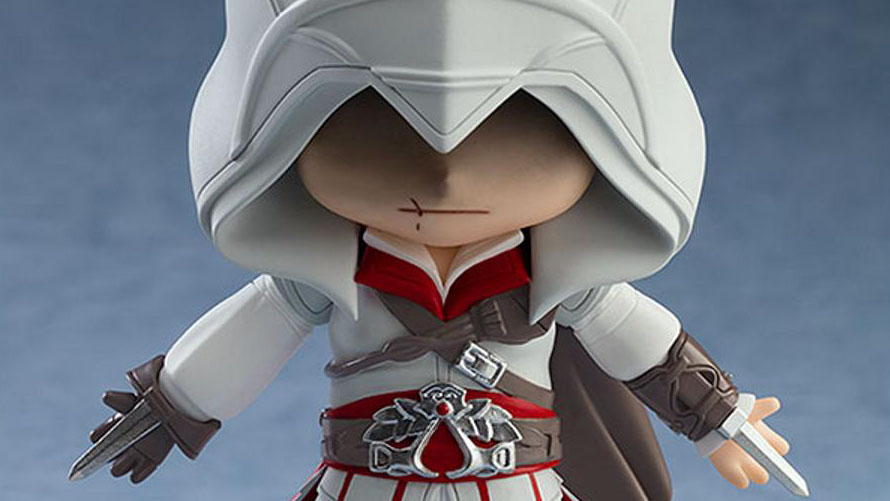 It’s pretty much doubtless that Ezio Auditore from the Assassin’s Creed series is one of the most beloved characters in gaming, and he’ll soon be immortalized in physical form via a Nendoroid figure by Good Smile Company.

The Nendo can be pre-ordered right now at Good Smile Company’s Japanese and American shops priced at ¥6,900 or $60.99 depending on where you buy him.

The release window is October 2022 in Japan and December in America.

He’s sculpted by toytec D.T.C and comes with the usual 100 mm height common for Nendoroids.

Below you can take a look at a gallery of pictures and read an official description.

“From “Assassin’s Creed II” comes a Nendoroid of the main character, Ezio! The Nendoroid comes with three face plates including a face shrouded in darkness, a combat face and a smiling face. His Hidden Blade, the Apple of Eden, the Sword of Altaïr, a feather for his brother and a haystack paper craft are all included as optional parts. Be sure to add this adorable version of the strongest assassin to your collection!”

Speaking of Ezio Auditore, this comes right after the release of his trilogy on Nintendo Switch.