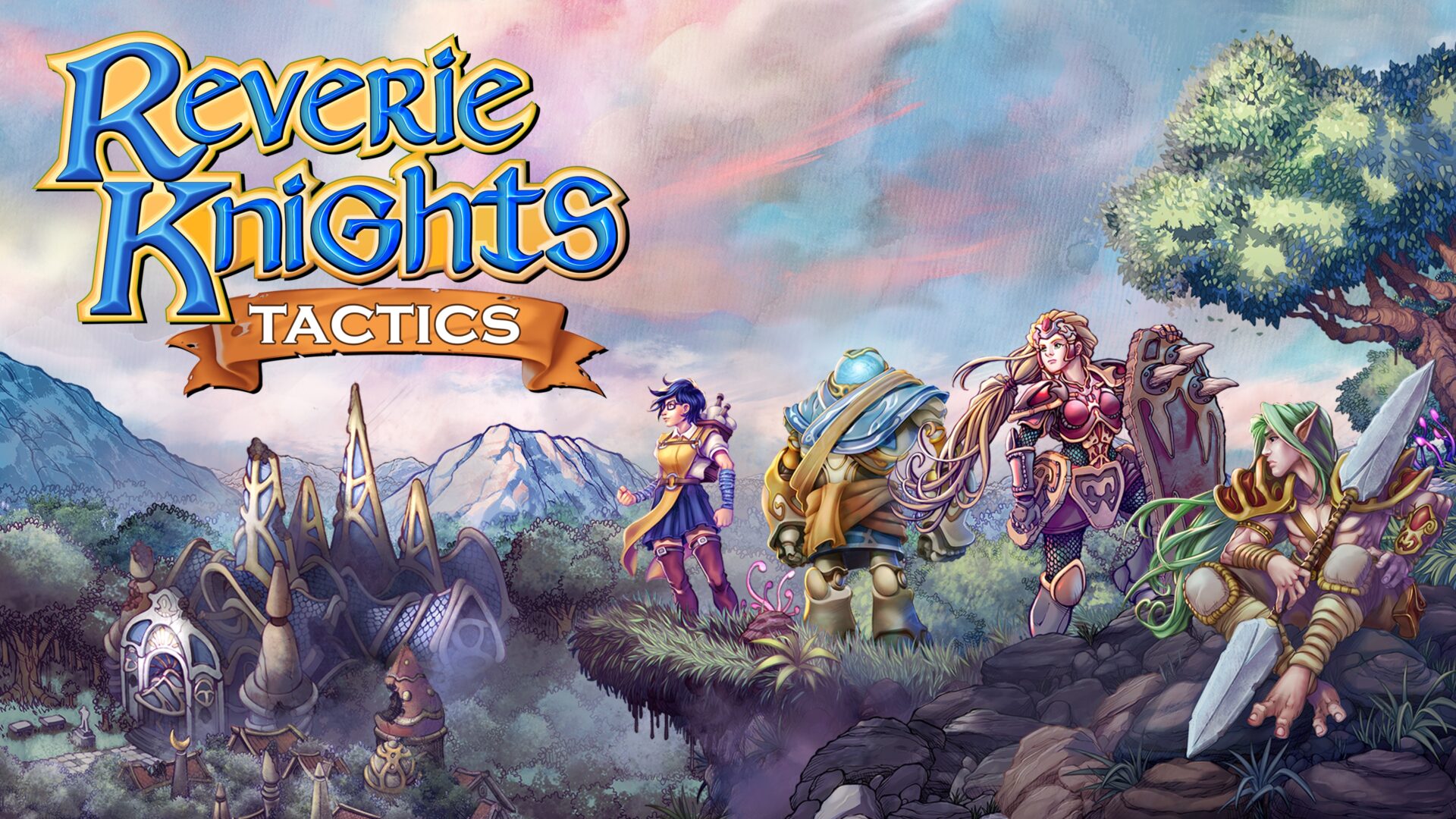 Go ahead and feast your eyes on said footage down below:

With Final Fantasy Tactics-esque grid-based combat, eye-catching hand-drawn art, a colorful cast of eccentric characters, a myriad of deep RPG mechanics, and an epic story set in a fantasy world brimming with goblins and monsters, Reverie Knights Tactics may be perfect for those of you who’re hankering for a taste of the tactical RPGs of yore.

If you’re interested in purchasing Reverie Knights Tactics, you’ll be able to pick it up for $24.99 on your platform of choice, though there’s currently a 15% discount for the title on Steam right now.

For more information, here’s a general overview of the game via 40 Giants Entertainment:

Reverie Knights Tactics is a turn-based tactical RPG with strategic battles in isometric grids where every decision can alter the story. Travel through a hand-drawn fantasy world and lead your heroes in a story-rich adventure, visual novel style!

– Decision-driven Storyline: Make several decisions through your quests, affecting the story and other characters` reactions.

– Up to Four Hero Characters: Control 4 different heroes, each one with distinct, special abilities and skills, allowing multiple battle strategies.

– Battle Phases: React to your opponent’s strategy and come up with the perfect tactic every turn, challenging you to think ahead.

– Interactive Battle Scenarios: Manipulate parts of the battle environments, and use scenario effects to your advantage!

Reverie Knights Tactics is out now for Xbox One, PS4, Nintendo Switch, and PC.