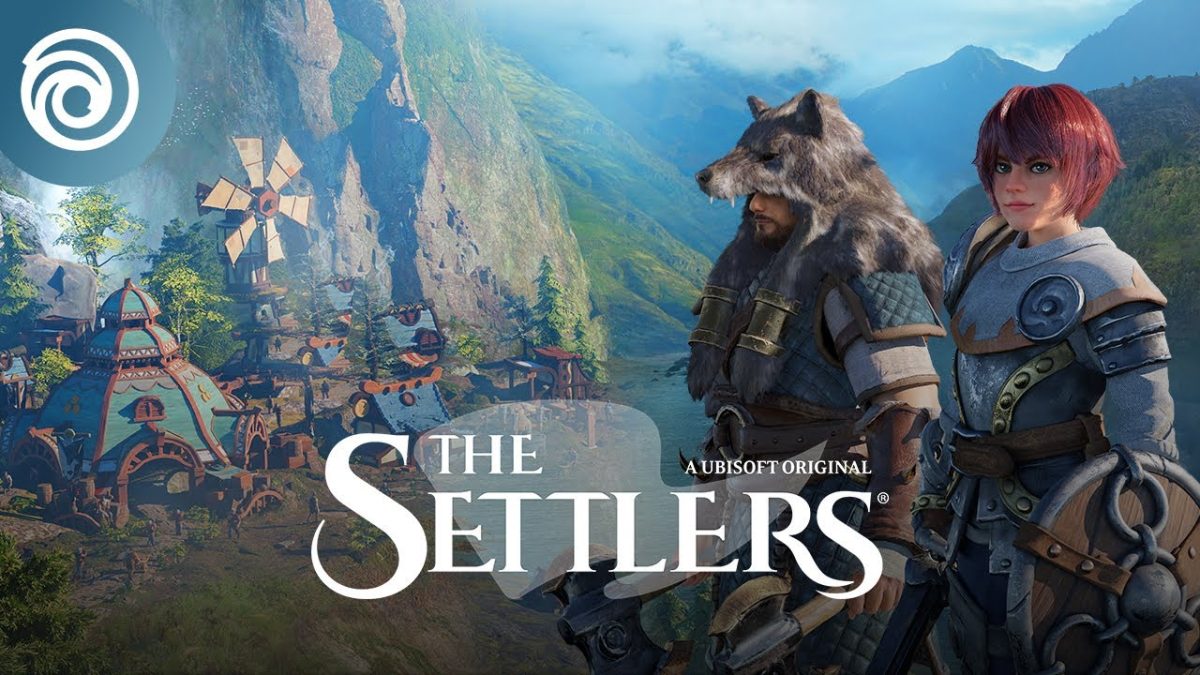 Today Ubisoft released a new video focusing on the new The Settlers game.

The video provides an extensive overview on the game, its features, its factions, and even a few hints on the campaign that will see us control the Elari factions, while the other two will be playable in Skirmish mode.

We also take a look at the new art style that portrays the game’s fantasy world.

The Settlers will release for PC on March 17, 2022. A closed beta will be hosted between January 20 and January 24

If you’re not familiar with The Settlers series, it debuted all the way back in 1993, originally developed and published by BlueByte, yet the success of the first games has been followed by a rollercoaster of ups and downs (mostly downs, to be fair) culminating with the cancellation of The Settlers: Kingdoms of Anteria in 2014.

Now Ubisoft is bringing the series back, and hopefully, we’ll see a return to the old glory. The publisher has found recent success in the genre with Anno 1800, so the chances for a good game exist.

We’ll have to wait and see what happens in a few days with the closed beta leading up to the release in March.