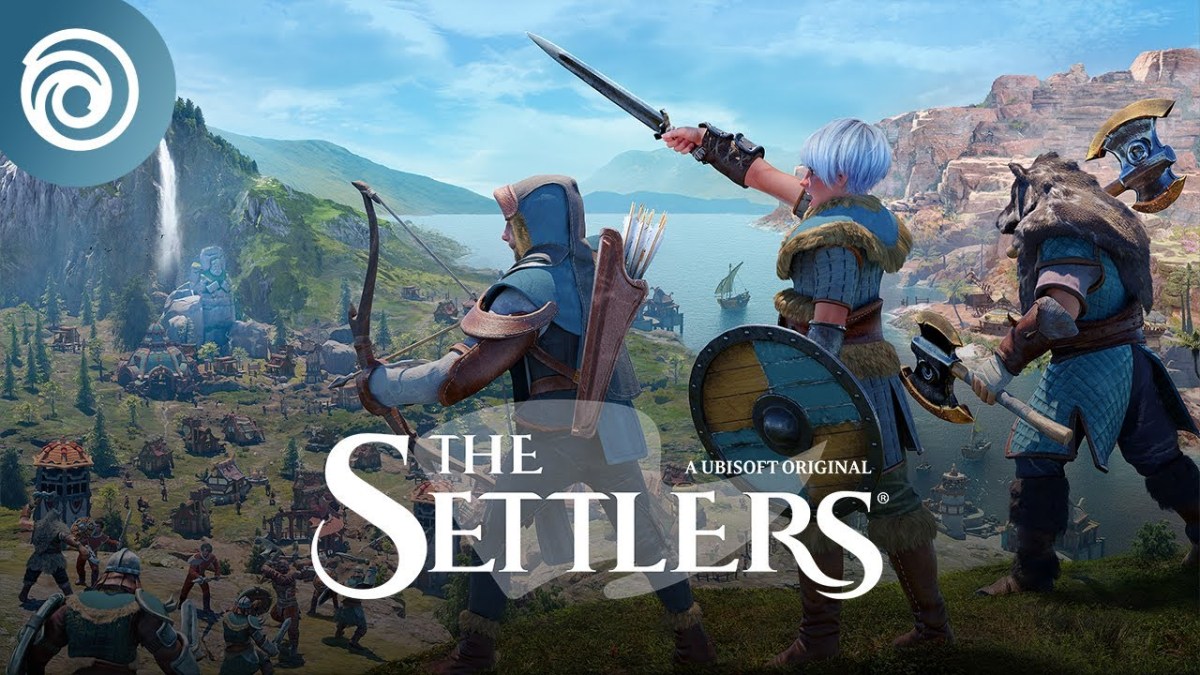 The Settlers series has been dormant for a long time, but Ubisoft is finally bringing it back with a new game.

The title, simply named The Settlers, will launch on PC on March 17, 2022. No other platforms have been announced.

On top of this, a closed beta will be hosted between January 20 and January 24, and you can register on the official site for a chance to play.

The game, that has been teased for a long time, will bring new visuals and animations, new specialized settlers, new factions with distinctive playstyle and looks, and more.

You can get a taste of the game below. Funnily, Ubisoft continues to think it’s Netflix with the “a Ubisoft original” tagline.

The Settlers series debuted all the way back in 1993, originally developed and published by BlueByte, yet the success of the first games has been followed by a rollercoaster of ups and downs (mostly downs, to be fair) culminating with the cancellation of The Settlers: Kingdoms of Anteria in 2014.

Now Ubisoft is bringing the series back, and hopefully, we’ll see a return to the old glory. The publisher has found recent success in the genre with Anno 1800, so the chances for a good game exist.

We’ll have to wait and see what happens later this month with the closed beta leading up to the release in March.