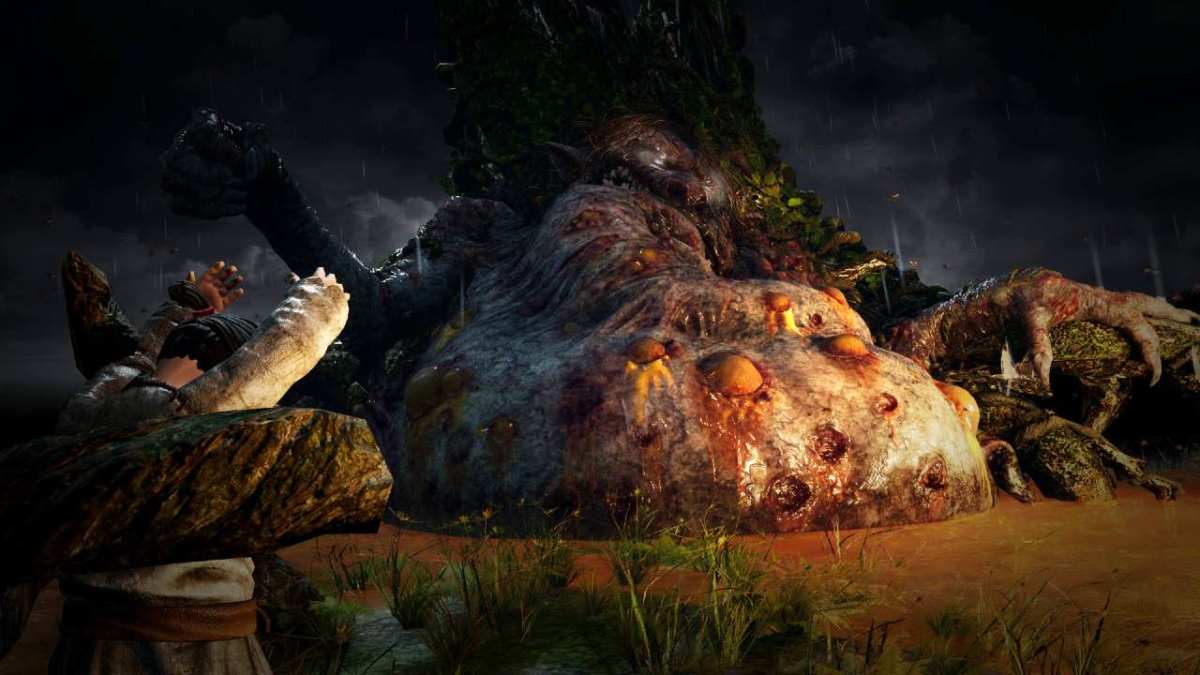 In Gord, players will lead a group called the Tribe of the Dawn as they try to establish new settlements and explore forbidden lands. To survive the horrific creatures and deities, inspired by Slavic folklore, you’ll have to earn supplies via quests in order to build and fortify settlements that’ll protect you from invaders.

You can check out the official teaser trailer “The Prayer” below:

Key features for Gord are listed below:

At the moment, Team17 has provided a tentative release window of 2022 for the game. For more information on Gord, check out its official steam page. 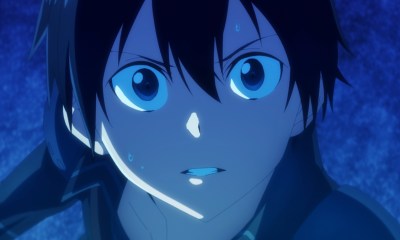