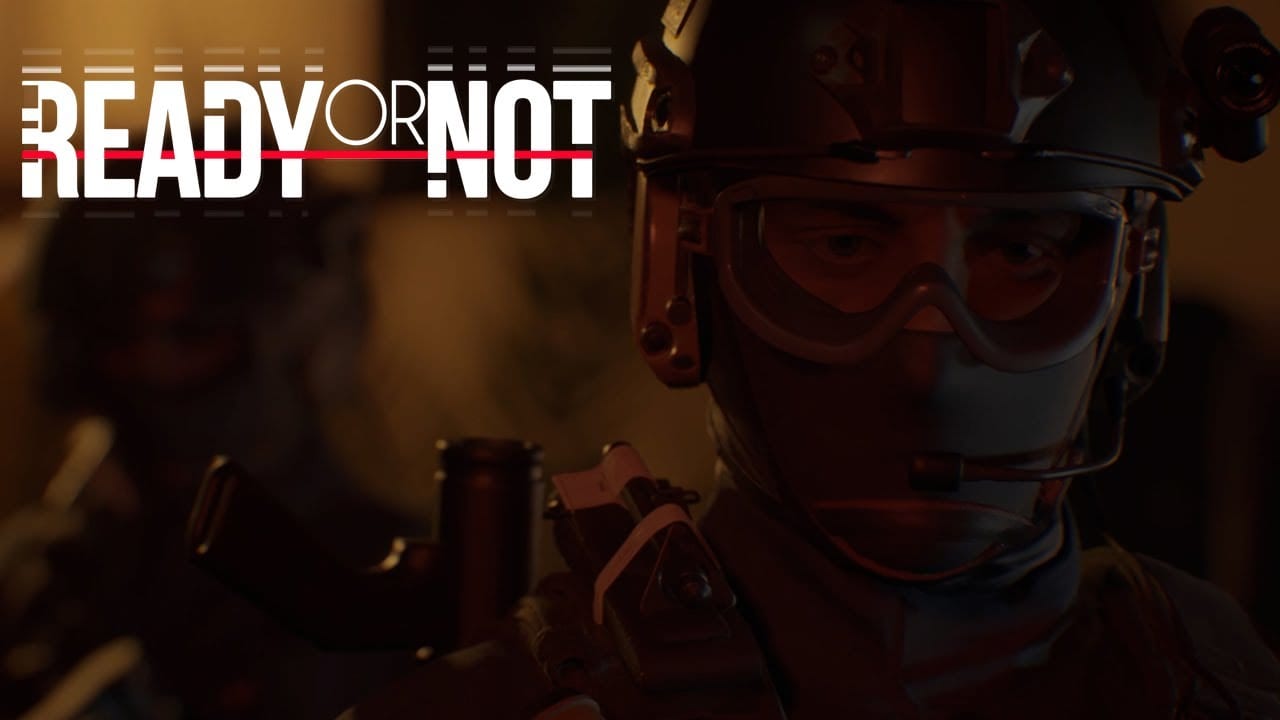 Today Team 17 reached out with a press release to announce a partnership with developer Void Interactive to publish its debut game Ready or Not.

Ready or Not is a squad-based tactical shooter that is heading to early access on PC via Steam, prompting players to lead a squad of operatives in action.

Below you can check out a trailer, screenshots, and official features list.

“We’ve been working hard to make Ready or Not an immersive and engaging tactical shooter, and have already attracted a keen and excited community around the title. We’re thrilled that Team17 shares the same passion and ambitions for the game as we do, and we’re already working together to deliver an immersive and adrenalined-fuelled experience.”

We also get a comment from Team17 head of studio Chris Coates.

“Void Interactive are a hugely ambitious studio, and Ready or Not is an equally ambitious game. We’re very excited to work on the title, it fits within our broad stable of more mature titles, and we’re looking forward to working with Void as they look to deliver a truly engaging, squad-based tactical shooter. ”